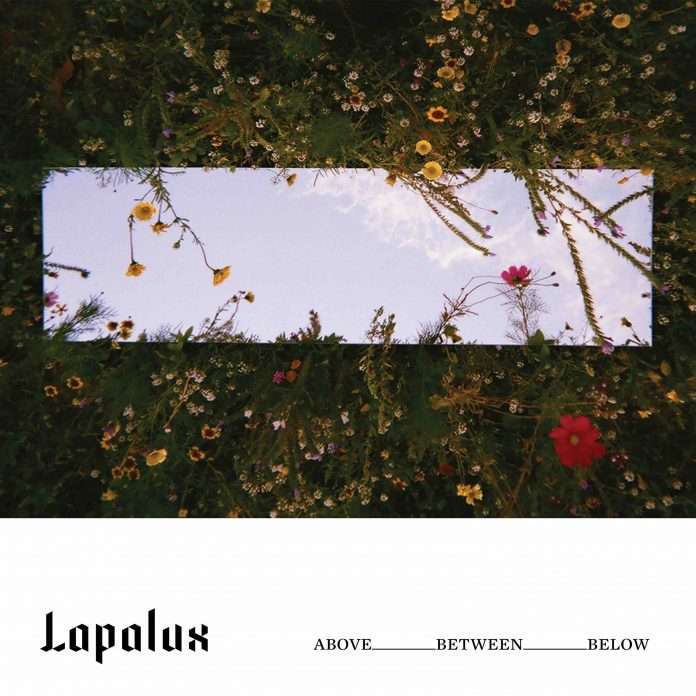 Stuart Howard aka Lapalux surfaces with a limited edition ambient cassette on Brainfeeder, drawing inspiration from the journey through life, death and the afterlife, split into three movements “ABOVE”, “BETWEEN” and “BELOW”.

“The process of making the record lends itself to the idea of a never ending cycle and a slowly developing loop, much akin to the feeling of what it is to be alive, to die, and the afterlife” he explains. “In order to portray this cyclic feeling I used a 4 track tape recorder and a looping cassette tape which I recorded short musical ideas on to. I then played them back at varied speed and would record another loop on another track and repeat this cycle till the 4 channels of audio could harmonically shift and blend into one another. Then I would use the fader controls on my 4 track recorder, whilst playing the audio back, to fade in and out the individual parts that form each movement. This is all recorded live and in one take.”