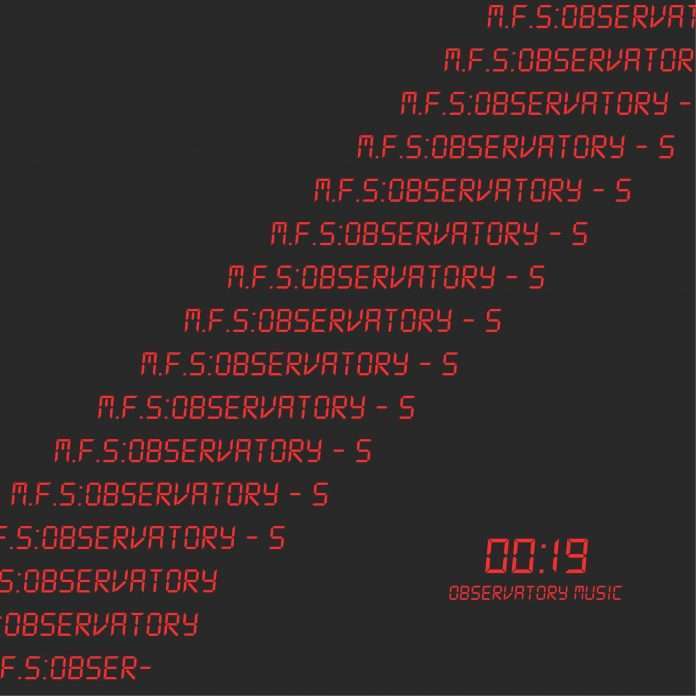 M.F.S: Observatory are quickly earning a reputation as house music titans – no real surprise considering they’ve repped a slew of in-the-know and genre-defining labels such as Flashmob, Roush, W&O Street Tracks, Alphahouse and Little Helpers. However, it’s their work at their own label, Observatory Music, for which they’re really beginning to gather steam. Following on from the exceptional sounds of the exceptional sounds of the ‘Observatory R’ EP, they return here to the label courtesy of the simply titled ’S’ EP. Featuring no less than 5 upfront techno and tech-house cuts, this is colourful electronic music of the type that’s most definitely been made with the dancefloor in mind. 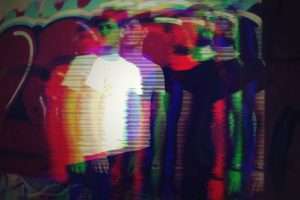 Kicking off the release is the sounds of ‘S1’. A quite brilliant and catchy battleweapon that’s notable for its classic-sounding baseline, this one boasts a timeless touch that’s leant an extra vigour thanks to its ghetto-inspired vocals. If ever there was a track that pays homage to NYC’s glory days of electronic music, then this is surely it.

Elsewhere, ‘S2’ (yes, all the track names follow a similar trend), is darker, deeper and more tech-focused than its predecessor. Full of muffled vocals and an endless array of off-kilter sounds and clever flange effects, it’s another partystarting gem that’s hard not to fawn over. ‘S3’ is all about the snare tool, the filters and the drop, before ‘S4’ again sees the boys take an unconventional approach. The baseline is again central to matters here and again, is one that’s worth embracing.

The duo then strip things back a bit as they adopt an altogether different approach for concluding effort, ‘S5’. A trippy, heady and hypnotic cut that’s been designed with discerning heads in mind, it culminates matters with a bleak precision that masterfully showcases the other side to their sound. A release of various sounds, sizes and moods, M.F.S: Observatory’s latest is proof once more that this is a lab that emits impressive results indeed.
release date:November 26th, 2018