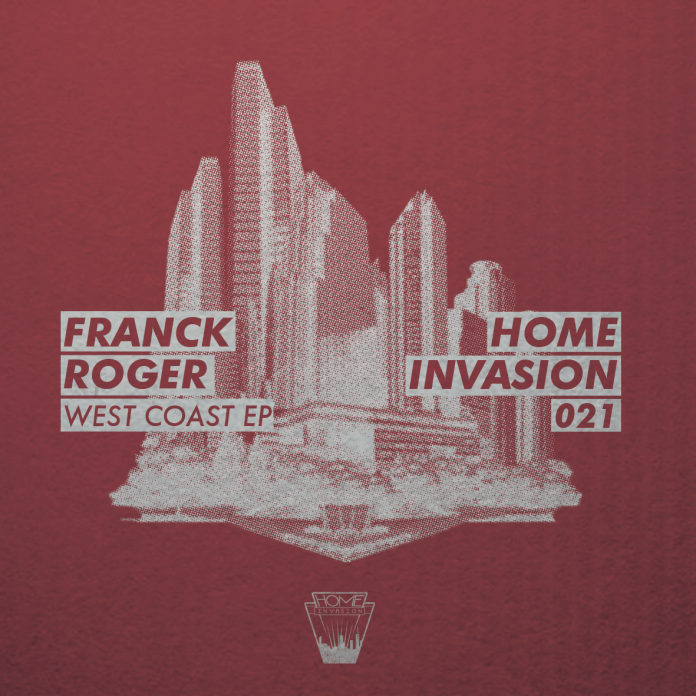 A staple of Paris’ underground scene, Franck Roger has established himself as one of France’s finest musical exports over the past decade. With releases on a host of top tier imprints, plus heading up his own labels including Real Tone Records and Home Invasion where he has released material from D’Julz, Julien Sandre and Point G to name just a few, the French DJ and producer has emerged as a firm favourite for many whilst building a reputation as a go-to artist for house music packed with quality. Fresh from the release of his ‘Power’ EP on Kerri Chandler’s Madhouse Records imprint, here we see the Frenchman back on home turf as he turns in yet another classy effort in the form of his ‘West Coast’ EP, set for release in late February.

Tracks of the Week: House ConnectFM 15