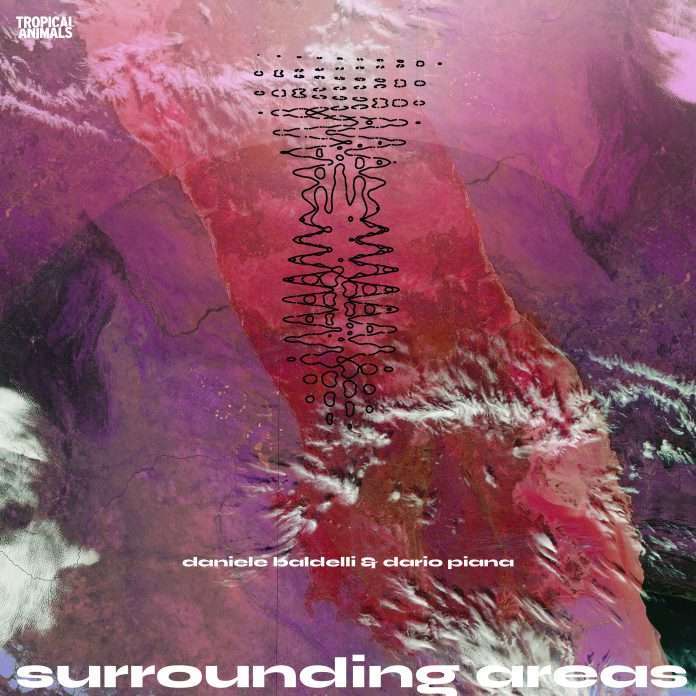 Florence based party collective Tropical Animals have been heating up the Tuscany nightlife for the last 9 years. By introducing exciting artists like Avalon Emerson, Ross From Friends or Interstellar Funk to the Florence crowds, the Italian crew have been honing their tastes and the jump to starting up a label was a natural step. In 2018 Tropical Animals released three EPs from Whitesquare, The Cyclist and DJ Octopus.

Whirlwinds of synths push back against basslines dipped in tubs of drowsy funk, as universes of psychedelia unfold. The four tracks from ‘Surrounding Areas’ capture a distinctively italian spirit, one that was born to soundtrack the warm summer nights of Tuscany but that will very certainly do an excellent job elsewhere too.