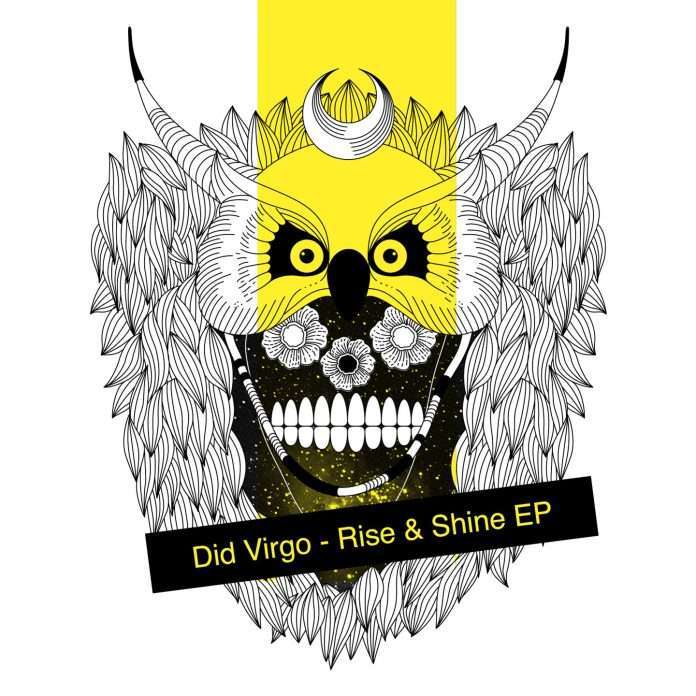 There’s something cooking in Marseille… La Dame Noir, a DJ bar, label and club that has called the picturesque Vieux Port home since 2009, has been instrumental in channeling the electronic explosion that’s taken hold of the city, armed with an unfailable DIY spirit and flying the flag for a slow-mo dark disco sound that slots neatly in the Tel Aviv, Vilnius and Berlin continuum.

La Dame Noir’s label has over the years played host to the likes of Zombies in Miami and Iñigo Vontier but for their first release of the year they welcome long-time resident Did Virgo, who has been doing his thing behind the decks since the early 90s and whose music draws inspiration from David Bowie, Talking Heads and the hip hop movement.

“Rise & Shine” stands out as one of the strongest works from the Marseille producer. The 5 track EP was produced in collaboration with Arthur Johnson, vocalist Alta, and comes completed by a Max Pask remix. It perfectly encapsulates the atmosphere of La Dame Noir: music for late nights and tripped-out minds, informed by the genealogy of nu-disco and ever dance floor ready.