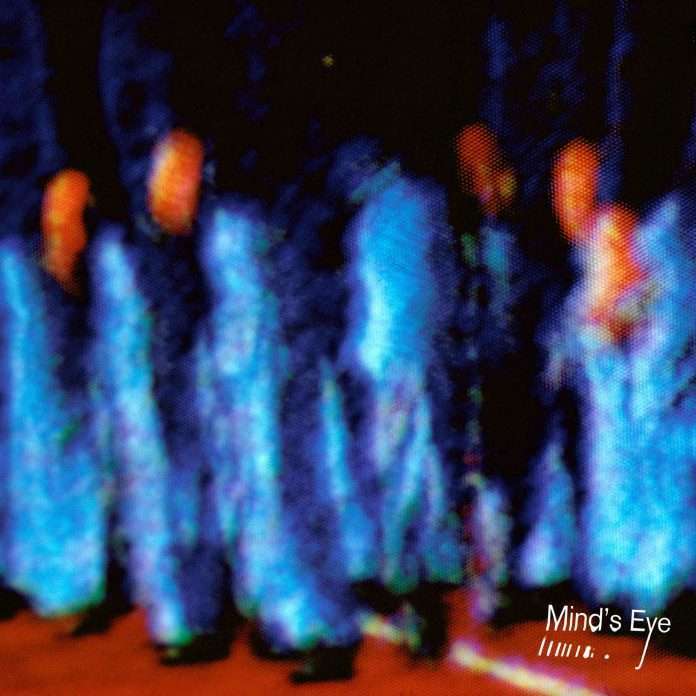 Back from an extended studio hibernation, Jordan Rakei releases new single ‘Mind’s Eye’ today. It’s his first solo material since 2018’s ‘Wildfire’ and the first new music in what promises to be a busy 2019. It follows a string of live and studio collaborations with his friends Tom Misch, Alfa Mist and Barney Artist (aka the Are We Live collective); Loyle Carner (Jordan wrote and produced recent single ‘Ottolenghi’); Richard Spaven (Flying Lotus, Jose James, Mala); and Rosie Lowe.

Switching up from the highly personal and intimate portrait he painted with “Wallflower”, Jordan has taken a step back to study humanity as a whole. Overtly inspired by dystopian visions of our future – notably Charlie Brooker’s Black Mirror, The Handmaid’s Tale and David Lynch’s Twin Peaks: The Return – combined with Jordan’s inner contemplation of humanity and our existence, ‘Mind’s Eye’ describes a future world in which wearable tech has been superseded by tech implanted in the human body. “The subject of the song is experiencing a technological malfunction which is flooding his mind’s eye with projections of chaos causing him to question his reality,” explains Jordan.

The 26 year old moved from Brisbane to London in 2015, signed to Ninja Tune and released his second longplayer “Wallflower” in 2017. The record – a mature and sophisticated modern soul opus documenting his life-changing move and adjustment to London-living – underlined his innate and expansive talents as a songwriter, producer and performer, opened up a new global audience and earned plaudits from the likes of Robert Glasper, Terrace Martin (Kendrick Lamar, Herbie Hancock, Flying Lotus) and Bonobo who invited him as main support at his landmark Alexandra Palace show and additionally as a special guest onstage during his set.

Having performed at iconic venues and festivals including Glastonbury, Field Day, Pitchfork Avant-Garde, SXSW, Shepherd’s Bush Empire and two sold-out nights at Ronnie Scott’s, Jordan will play a handful of intimate European and US headline shows in May and June including London’s EartH.