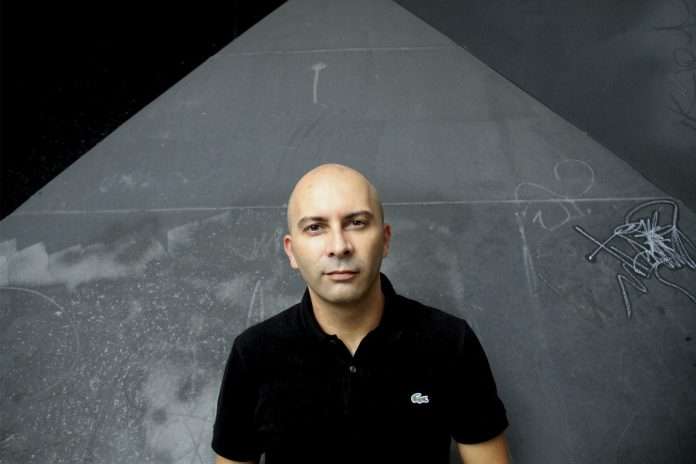 French dance music mainstay Ben Men is next up on his own co-founded label with a brand new house cut featuring big remixes from Detroit’s Scan 7 collective and the legendary Terrence Parker.

Ben Men founded and managed key French record stores Statik and Basement Trax from 1996 to 2002, has hosted his own parties at the famous Rex and been a resident at plenty of cult parties both at home but also at D Edge in Brazil. His wide involvement in dance music has brought him a wealth of influences and inspirations to draw on and here he channels them into a classy new house single with a real US edge.

The timeless ‘Black Light’ is dedicated to the Motor City, with references to early Detroit culture and a warm, wandering bassline. Stabbing synths and plenty of retro soul light up the grooves as you surge on a wave of rich house nostalgia. 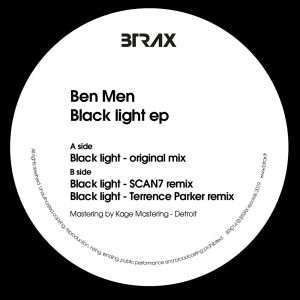 Scan 7 is a mysterious techno collective from Detroit who have featured on Derrick May’s Transmat, here they deliver a fresh remix that perfectly captures the bounce of house and techno. In what is bound to be a dance floor classic, wild keys and synths brim with both energy and jazz looseness and cannot fail to blow up the club.

Terrence Parker is an enduring Detroit mainstay with a rich catalogue of cuts mostly on his own essential Intangible Records & Soundworks. He offers a powerful remix here with raw drums and busy melodies, a typical trademark of this noted producer, with a knotted baseline powering it all along and taking you ever higher.

This fantastic package exudes Detroit authenticity from start to finish.