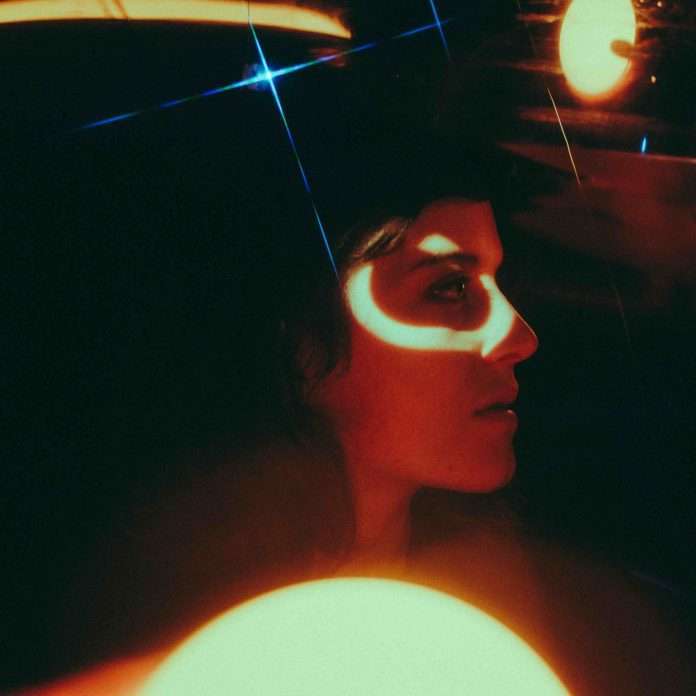 Salami Rose Joe Louis – the Bay Area based musician, composer, producer and planetary scientist – has signed to Brainfeeder, releasing a new single – ‘Nostalgic Montage’ – that gives fans a snapshot of forthcoming music in 2019.

Furthermore, having recently joined Toro Y Moi’s “Outer Peace Tour” in the US, she will support The Cinematic Orchestra on the European leg of their headline tour in March.

“This is truly a dream come true on every level,” says Salami Rose Joe Louis. “Many of the artists on Brainfeeder have been my musical heroes for years and to join a collective comprising of such visionaries is an ultimate fantasy. I greatly admire the fearlessness and creative integrity of the artists on Brainfeeder: they are willing to take risks, ask important questions, and let their freakiness shine through, which to me is paramount and inspires a generation to challenge the script.”

‘Nostalgic Montage’ is a sneak peak into a multidimensional cast of characters she has created for her upcoming album. “I hope it resonates with existential questions about home, identity, future, and self awareness,” she says. Salami’s music may remind listeners of the eccentric spirit of Shuggie Otis, Captain Beefheart and Stereolab at their most whimsical, fused with the hazy Californian sunshine. “I remember the first time listening to George Clinton as a kid,” she recalls. “It was as if a portal to a new dimension of existence opened up. If in my career, I can even come a tiny bit close to opening up dimensions for listeners, I will be a happy human!”