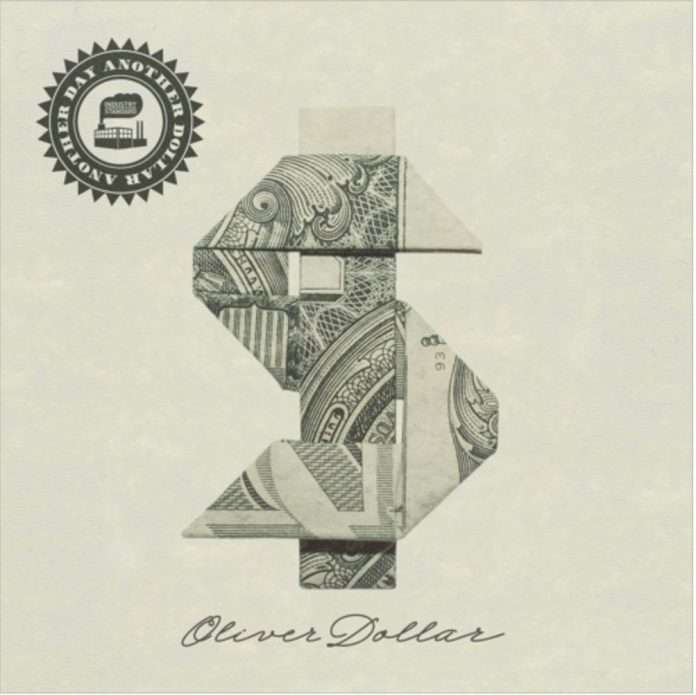 Oliver Dollar is to release his long awaited debut album, Another Day Another Dollar, on 22nd March 2019 on his own Industry Standard imprint.

Oliver Dollar is to release his long awaited debut album, Another Day Another Dollar, on 22nd March 2019 on his own Industry Standard imprint. The 14 track album shows off a wider breadth and depth of sounds than ever before and is an adventurous artistic statement from one of house musics most vital names. After something of a break, Oliver Dollar recently returned with 4 fantastic singles from this new album. They came after more than ten years of inventive releases on the likes of Yoruba, Defected, Play It Down and Cajual Records, delivering along the way such seminal hits ‘Doin’ Ya Thang’ & ‘Pushing On’ that really put Oliver on the map.