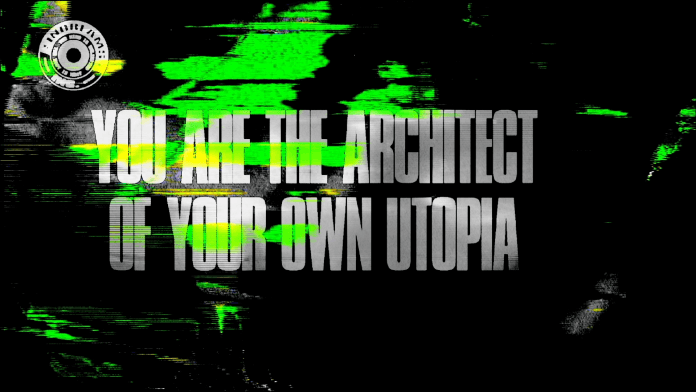 Minimal Violence have announced new single, ‘June Anthem’, a high octane, no-holds-barred cut which comes ahead of the debut album by the rising stars of the Vancouver DIY scene, made up of duo Ashlee Luk and Lida P. The album, titled “InDreams”, is out on Technicolour (a Ninja Tune imprint) on the 26th April. It marks a step up for the duo after releasing with a spate of respected UK and Vancouver labels over the past few years.

Their records and live shows are closely connected, something which is especially true of this new single. “‘June Anthem’ best captures the raw energy of our live sets,” say Ashlee and Lida. “Thrash, dance, head-bang or whatever, it’s a ball of pure energy.” The video (premiered today via Boiler Room 4:3), likewise, speaks to that same rave-drenched spirit. Created by Max Kelan Pearce, it employs the graphics for the InDreams Corporation – a fictional corporation conceived by the duo for the album – alongside clips of Vancouver drag artist Gluttony (shot by Steven Saunders).