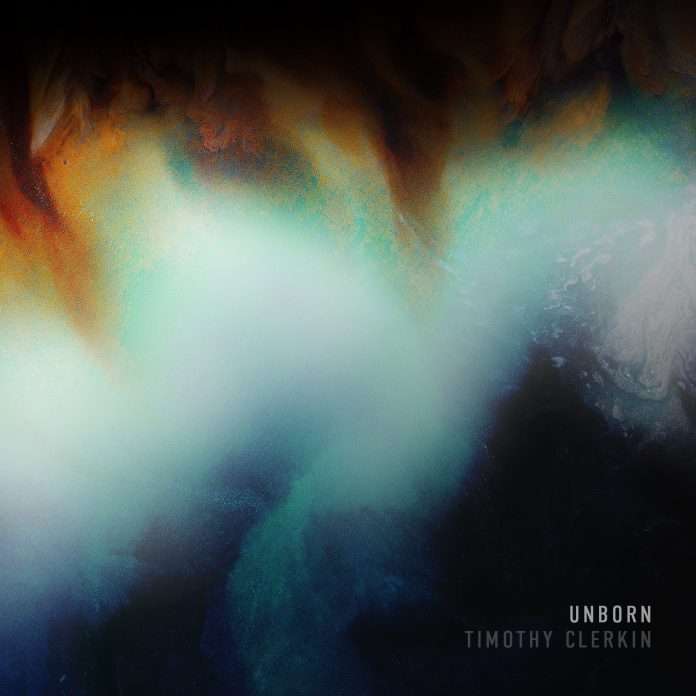 Harking back to the halcyon days of hardcore, the title track marks yet another stellar entry in Clerkin’s growing catalogue of precision-tooled acid anthems. Pure sensory overload this one, and that’s LFO-K by us. ‘Some Kind of Threat’ takes the slow burn approach and arrives at a similar destination, resulting in a cyborg techno stomper that’s as hot and humid as the rainforest canopy.

Situated between these two dance floor behemoths, ‘Primary Function’ acts as something of a palette cleanser, recalling a dubbed-out Boards of Canada on a particularly warped mushroom trip. Closing things out in style, ‘Akathisia’ is as restless and jittery as its name suggests, alternating between eski synth outbursts and a bouncy fairground beat.

Timothy’s music has brought us many special moments over the past few summers and seems bound to do so again, with the new EP already getting played by the likes of Optimo, Lena Willikens and Andrew Weatherall, who memorably melted the crowd’s collective brain when he dropped Clerkin’s ‘Divisive’ at Houghton last year.

After cutting his teeth as one half of Eskimo Twins, Timothy launched his solo career in 2014 under the now-retired Heretic moniker. Having released on labels including Throne of Blood, Hard Fist and Tusk Wax, he’s now graduated to running his own Insult To Injury imprint from his new base in the Netherlands. London’s loss is Amsterdam’s gain, but thankfully he’s back on 24th May for a live set at Corsica Studios – your first chance to witness the pandemonium of ‘Unborn’.