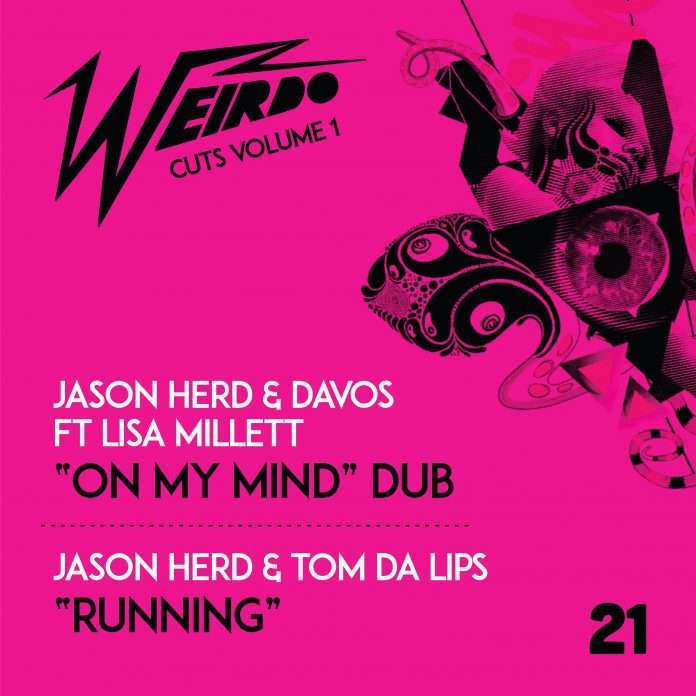 Jason Herd (also known as Juan Kidd and Carbaza) is a House Music veteran with twenty five years of DJing and producing under his belt, releasing on top labels such as on Defected, Subliminal Azuli,Toolroom, CR2 and more. His track “I Just Can’t Get Enough” alongside Jon Fitz & Abigail Bailey went top 20 in 16 countries. After a few years away, Jason is back with some great new releases on his own Weirdo Recordings label, featuring the likes of Michelle Weeks, Lisa Millett, E-Man and more.

Davos is one half of Deep Sea Cosmonauts with Steve Harvey. His talents came to public attention late in 2012 when a video of his piano performance of a medley of early Nineties house classics hit YouTube and went instantly viral, notching up over 120,000 hits in the first week and now over half a million on YouTube. The viral catapulted Davos into the limelight and brought him to the attention of some of the biggest names in dance music as well as two generations of acid house ravers and he hasn’t stopped touring since!

Manchester’s Tom Da Lips has been seeing great success lately with his releases on Nervous and Flashmob, as well his recent club banger ‘Innocence’ with Josh Butler on the mighty Strictly Rhythm label. He also been playing alongside Sam Divine in Amsterdam and Miami at D-Vine and Defected parties.

Premiere : Another Freak – Ride the snake