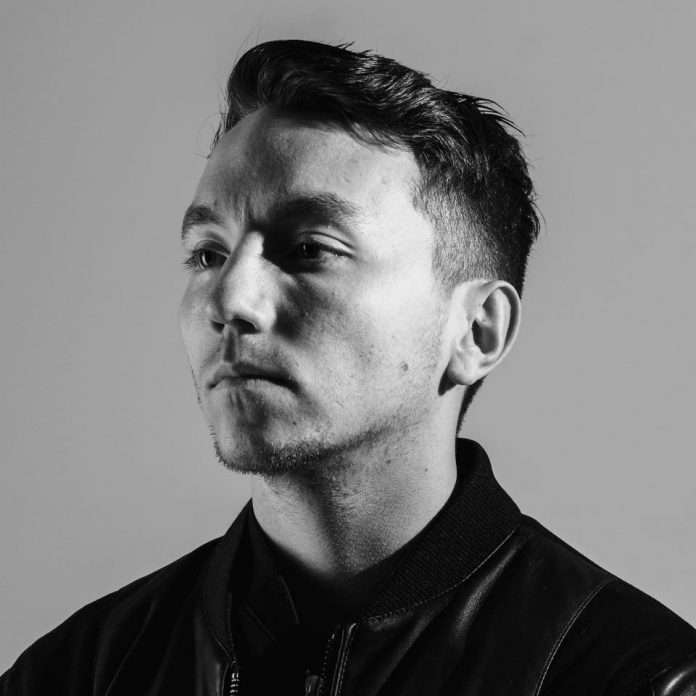 On The Horizon , taken from Frazi.er ‘s Virtual Particles EP, out September 27 on Motech Records

Frazi.er hasn’t stopped moving forward in the last 18 months with tours across all four continents and headlining major parties alongside the very names that inspired him into becoming an artist. It’s now two years since his ‘Rhythm of Spirits EP’ debut release on Motech Records and since then he has produced a number of highly regarded releases on labels such as Pan-Pot’s Second State Audio. Now we welcome Frazi.er back into the Motech fold for this, his second Motech release – ‘Virtual Particles EP’.

Frazi.er once again draws on his Detroit influences in the production of this three track EP, he says, “I take a lot of inspiration from Detroit so it’s a pleasure to be back on such a well established label from Detroit as Motech is”. The title track ‘Virtual Particles’ is a strong opener on the EP and displays his ability to deviate within techno sub-genres with this energetic loopy percussive groove, with claps in all the right places. Frazi.er adds, “The idea behind ‘Virtual Particles’ was to create a raw, stripped, dancefloor groove”. Track 2, ‘On the Horizon’ is a classic rave inspired builder of a track, with a simple and highly addictive chord sequence bringing the groove, juxtaposed over an energetic four-to-the-floor drum arrangement and pumping sub-bass warming the lower frequencies. ‘Symposium’, the final track, he points out “is a track designed to catch the vibe of open air dance floors”, and has subsequently achieved that vision having already been heard on the terraces of Ibiza’s DC-10 as well as a number of global festivals already this summer. Frazi.er said, “I started messing around with some samples and the vocal worked well with a break-beat sample I had been chopping up. The track came alive and received early support from the likes of Amelie Lens”.

Another top quality release from Motech Records, with three tracks difficult to separate in strength and dance floor appeal. Frazi.er concluded, “It’s hard to pick a favourite, I think ‘Virtual Particles’ is a dancefloor warrior but because ‘Symposium’ is different, I do really like it”. We say listen and make your choice!