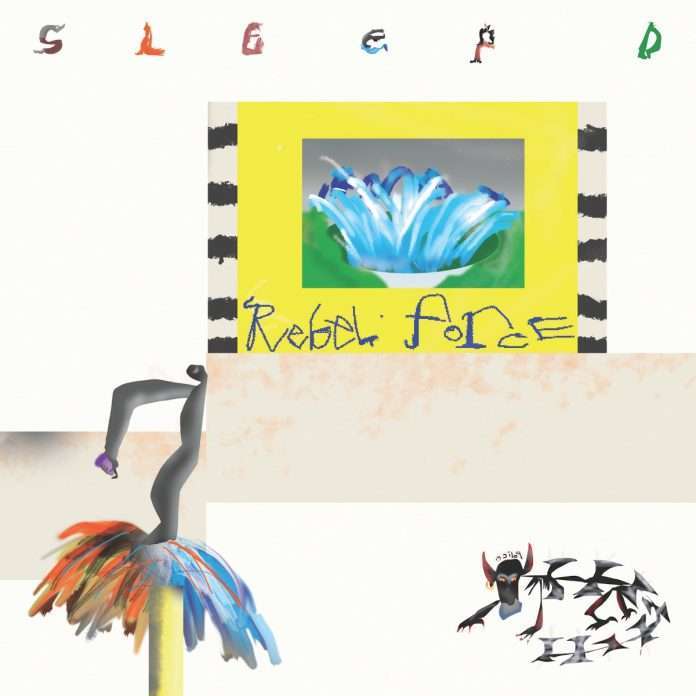 Incienso is proud to announce its next release: ‘Rebel Force’, the debut album from Sleep D, the ultimate Doof Dance Duo…

Across ten songs, Sleep D take us from the deep desert chug of ‘Red Rock’, through the center of the best rave in town with ‘Danza Mart’, and ‘Central’, past a head-trip of styles in the deep core, and ease us back down to some kind of new earth in the final songs, including ‘Morning Sequence’, a beaut of a track featuring Kuniyuki (Music From memory, Mule Musiq). When it’s all said and done it’s big smiles and fuzzy heads all around – we’ve said it once and we’ll say it again: rated “E” for Everyone.

Childhood friends with Iraqi and Maltese lineage, Maryos Syawish and Corey Kikos and their Butter Sessions label have become pillars of the Melbourne underground. A defiantly DIY two-man assembly line, the Melbourne duo have issued a steady stream of diverse records, alongside long-standing DJ residencies and an ever-evolving live show. Their debut LP encapsulates their singular take on bush doof, mutated house, acid scraps and ambient.