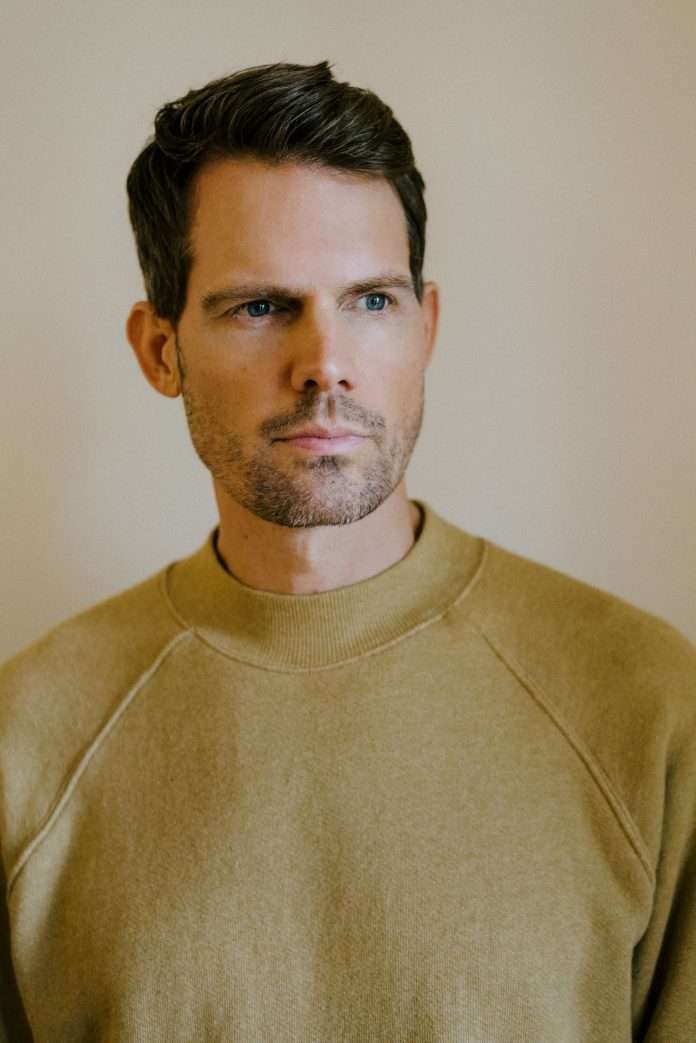 Following the release of their new LP ‘Weather’ earlier this year and having recently launched a new app called ‘Forecast’ that generates original playlists synched with local weather forecasts, Tycho are now sharing a new rework of their album standout track “Skate” by Pennsylvania-based producer pluko.

Speaking about the remix, pluko said “The first time I heard the original, it was so beautiful and calming… but I felt like the track could also exist in a more fast paced and upbeat setting. So I threw my take on it and this is what I came up with!”

Scott Hansen, of Tycho, added “I first found pluko in 2018 via his debut album ‘sixteen.’ I was really moved by the young producer’s blending of styles and his melodic sensibilities. I ended up playing his track ‘l o v e’ the moment the sun came up during my 2018 Burning Man sunrise set and it made for a very special moment. I’m very excited to be able to share his beautiful remix of Skate.”

The follow-up to 2016’s chart-topping, GRAMMY® Award-nominated ‘Epoch’, ‘Weather’ includes the acclaimed singles, “Easy,” “Japan,” and “Pink & Blue,” all available now for individual streaming and download. An array of official companion videos and visualizers can be found now at the official Tycho YouTube channel.

‘Weather’ – which features vocals throughout from singer-songwriter Saint Sinner (a.k.a. Hannah Cottrell) – was greeted by immediate international acclaim upon its release last month.

Longtime collaborators Zac Brown (bass/guitar) and Rory O’Connor (drums) and touring member Billy Kim (keyboards/guitar/bass) join Hansen on the “Weather World Tour” which includes a headline show at London’s Printworks – details below. Saint Sinner will also join the live band on all dates as the first touring vocalist with Tycho, bringing a new energy to the show.