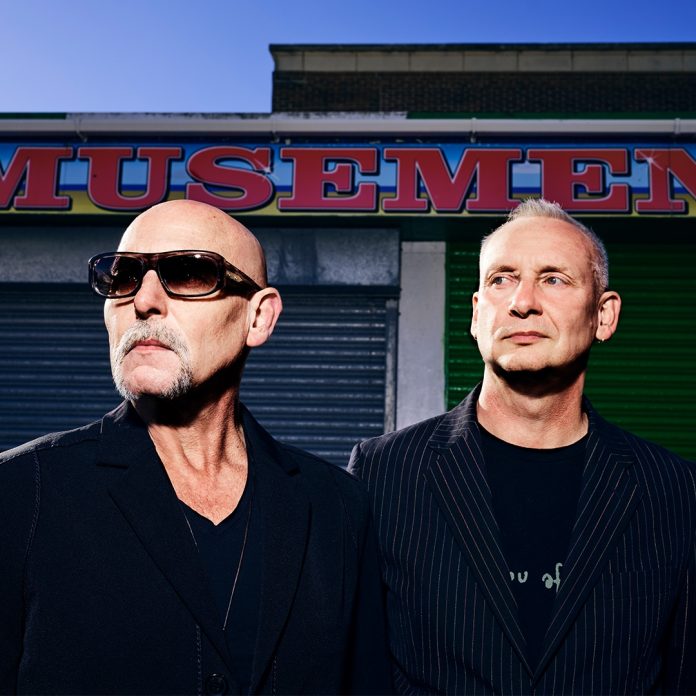 Orbital have today released their new single “Ringa Ringa (The Old Pandemic Folk Song)” featuring The Mediaeval Baebes through London Records. The track is the second to be taken from Orbital’s new album Optical Delusion – set for release on February 17, 2023.

The opening track on the new album, “Ringa Ringa (The Old Pandemic Folk Song)” returns to an Orbital truism, that time always becomes a loop. A chugging, cyclical Orbital groove gives way to an unnerving past-meets-present timeslip as goth maenads The Mediaeval Baebes materialise to sing ‘Ring O’Roses’, the innocent nursery rhyme whose roots are in the Black Death.

Comments Orbital’s Paul Hartnoll, “It was a track made in the pandemic and I felt a real pull to use the vocal from Ring O’Roses, the original pandemic song from the Middle Ages. It made me feel a connection with all those who suffered before without the help of our modern technology. The music reflects the modern world while The Mediaeval Baebes vocals take us back to the times it has happened before, an old song becomes relevant again.”

With Optical Delusion, their 10th studio album, Orbital dig deeper into the unquiet psyche of our increasingly surreal and disordered world. Sketched out partly during lockdown but fully recorded in the uncertain After Times, the album summons up conflicting emotions and beguiling images from recent times, when the science fiction doomsdays that the Hartnoll brothers watched on TV as kids finally came true. There are mesmeric tracks with names like “The New Abnormal” and “Requiem For The Pre-Apocalypse” and “Day One”, but there are also straight-up bangers and ethereal cosmic dreams, abstract sound wars and deeply human songs of separation and loss. As well as Sleaford Mods and The Mediaeval Baebes, includes contributions from Penelope Isles, Anna B Savage, Dina Ipavic, and Coppe.

The new album is the latest in a burst of renewed post-pandemic creativity for two brothers who’ve stayed at the top of their game longer than anyone from the post-1988 Class of Acid House. Earlier this year an Orbital thirtieth anniversary package 30 Something – featuring reinterpretations of ‘Chime’, ‘Satan’, ‘Belfast’ and more by fans ranging from Jon Hopkins to ANNA to David Holmes, plus studio versions of Orbital live favorites – reintroduced Paul and Phil Hartnoll to a worldwide fanbase. 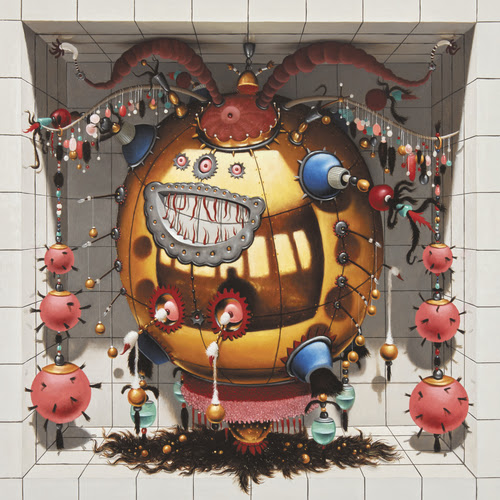 Back To Mine: Nightmares on Wax