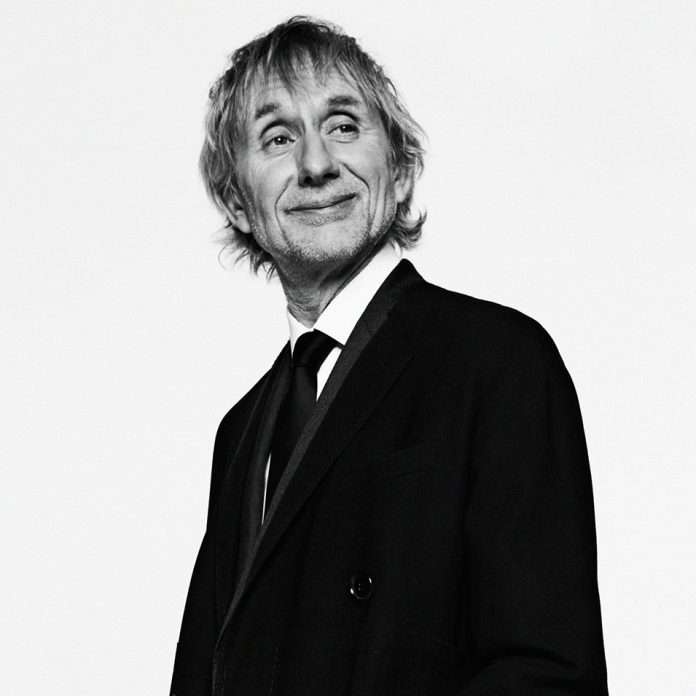 ON “Reflections,” Truffaz’s trumpet and José James vocals echo together seamlessly for a nostalgic and moving song that drifts effortlessly between soul and jazz. 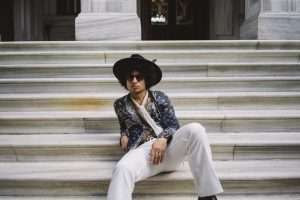 In in the bowels of a city buried deep in Switzerland, Erik Truffaz donned his musical scientist’s attire to concoct his upcoming album. With his immense experience in music and the perspective that comes with age, Truffaz handles the trumpet with the hands of a master; drawing his inspiration from the uninhabited, the unknown, and everything that escapes the collective psyche.

Along with his handful of associates (Arthur Hnatek, Benoit Corboz, Marcello Giuliani), Truffaz has shaped his sound. Inspired by the stars and the night sky, they created Lune Rouge (Red Moon) together, with the aim of raising their music to a level worthy of such profound beauty and intrigue.

Their best record perhaps, and certainly their most pure, bathed in an ochre light, instilled with a telluric force, an unknown place that we know we’ve long been searching for.