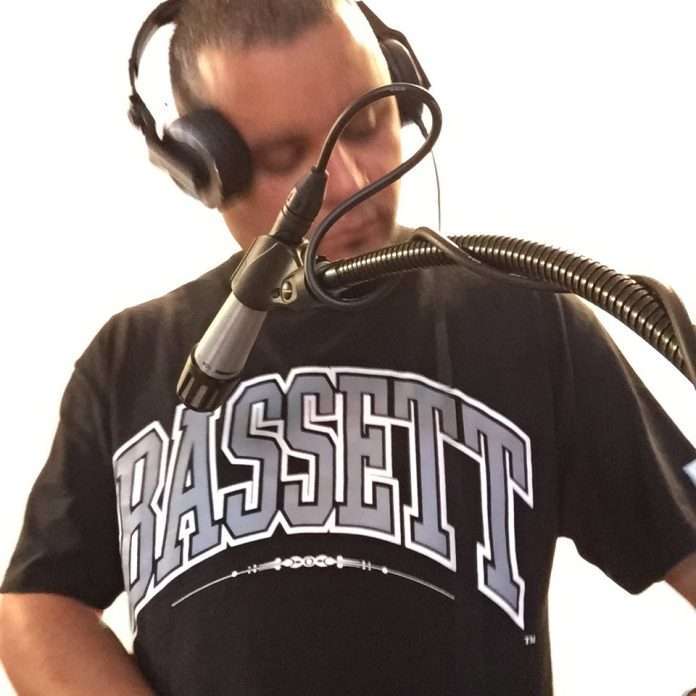 The second release on Eclair Fifi’s River Rapid Imprint comes from none other than Santiago Salazar.

Santiago Salazar relocated to Detroit in the early 2000s to work with the legendary Underground Resistance Collective. Becoming part of Los Hermanos he continued the traditions of Latin Techno established by DJ Rolando in 1997 as well as releasing under his own name and as S², Seldom Seen and as part of Galaxy 2 Galaxy as well as an incredible amount of other music and projects for labels such as Planet E, Rush Hour, Seventh Sign and many more. RR002 Follows his other releases in 2019 including “The Night Owl” Album on Love What You Feel.

River Rapid is the new label from acclaimed DJ Eclair Fifi. Known for her tastemaking dj sets steeped in upcoming exclusives and unknown rarities as well as her essential monthly radio show on NTS.