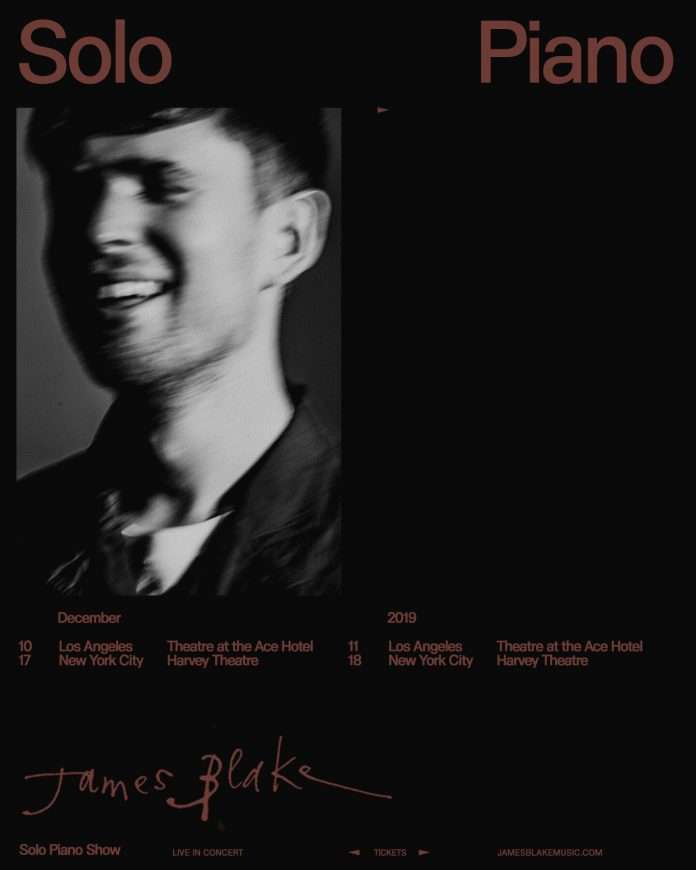 Throughout his career, Blake has established himself as both a highly respected solo artist and one of the music industry’s most influential collaborators. Blake has worked alongside everyone from Frank Ocean, Beyoncé, Kendrick Lamar, Jay Z, Bon Iver, Metro Boomin, Rosalía, Andre 3000 and Anderson .Paak, among others. Blake’s powerful collaborations were on full display at the 61st Annual GRAMMY® Awards, with Blake taking home the GRAMMY® Award in the category of “Best Rap Performance” for “King’s Dead,” featured on the groundbreaking Black Panther soundtrack.