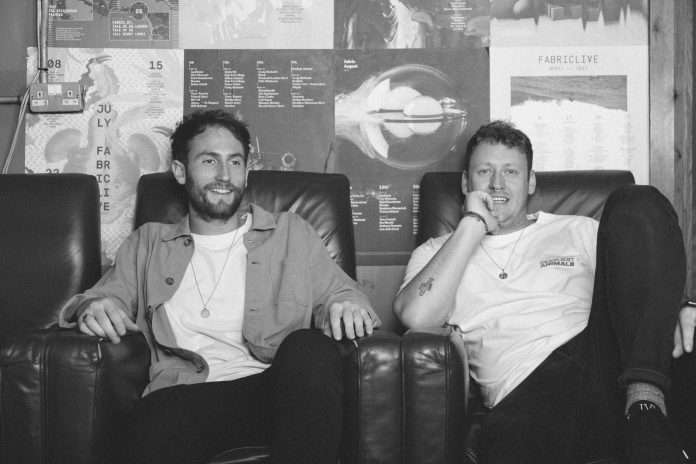 Having cut their electronic music teeth at the club as teenagers, Maribou State return to Farringdon for a sublime contribution to the ‘fabric presents’ series.

Since first playing at the club almost a decade ago, Chris Davids and Liam Ivory of Maribou State have ascended as one of electronica’s most vital acts, with two critically acclaimed albums, alongside recent sell-out tours across UK, USA and Europe on the back of 2018’s full-length ‘Kingdoms In Colour’.

But they never forgot their roots. Since their teenage years they frequented fabric, taking the train down from their homes in Hertfordshire to attend DJ Hype’s legendary ‘True Playaz’ night, experiences that would lay the musical foundations for years to follow.

“fabric was a hugely influential milestone for us, being the first nightclub we used to attend regularly. It gave us an early insight into club culture and played a massive part in shaping our relationship with electronic music today.”

Their contribution to the fabric cannon sees them re-trace this trip in sonic form, quite literally re-enacting the journey to the club and imagining a night out raving and all the stages it entails.

“In this mix we wanted to create a world of music that in its entirety you wouldn’t expect to hear within the walls of fabric, but would reflect the hours spent before heading to the club; drinks at a friend’s house, the journey into London, travelling on the underground and the anticipation in the build-up beforehand. We captured and used a bunch of field recordings of us re-taking the journey to and from the club to help this narrative.”

The finished work is vibrant, thoughtful and unforgettable. It traverses soul, disco, jazz and funk, before the duo up-the-tempo to bumpier house grooves, tinges of jungle, and their own sublimely crafted electronica.

“The mix culminates in some original pieces of music that represent our interpretation of fabric’s sound within its walls, peppered with samples from old DJ sets from fabric’s ‘True Playaz’ nights to give the mix a nostalgic feel and reconnect our roots to the club.”

The highlight-heavy compilation includes two brand new Maribou State productions, ‘Mother’ and ‘Strange Habits’, alongside a delicate and uplifting re-work of Radiohead’s ‘Reckoner’, all of which are exclusive to ‘fabric presents’.

The first single from the compilation is Oriyin ‘Roll The Dice’, due out 11
February. 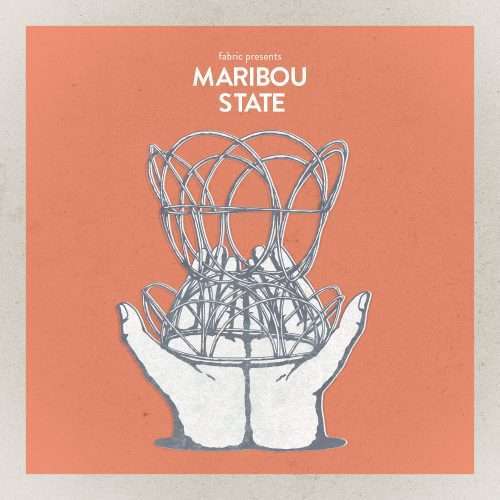 ‘fabric presents Maribou State’ is out on CD and digital platforms with 14 of the full-length tracks selected for a double vinyl product*.