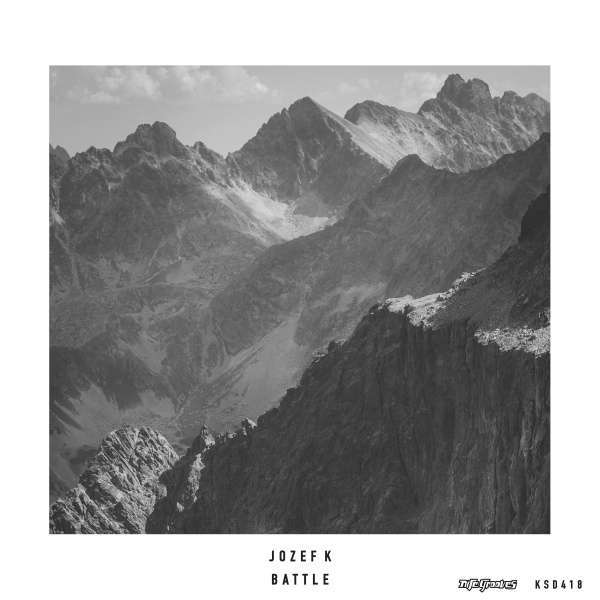 Manchester based DJ/producer Jozef K has been making waves for quite some time in the international house and techno scenes. Nite Grooves will release his 10-track debut album ‘Battle’ ready and willing to rock international dance floors! 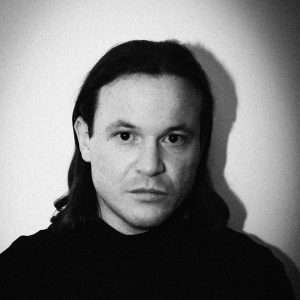 The album opens with the thick ethereal vibes of ‘Restriction’ that perfectly sets the unique tone and flow of the album. Seamlessly we start to move in a deep and dynamic groove perfectly driven by a perfect drum and bass combo with ”Inahel/Exhale,’ ‘Indigo Isabelline,’ and ‘T.2.A.T.D.’ As we reach the mid-point of the release, haunting pads and percussion combined with a gorgeous female vocal help drive ‘Tokyo Harmonic Sequence’ setting up the final stretch of the album. The vibes continue into the second half with the gorgeous single ‘L-O-V-E’ followed by serious UK drum and bass vibes with ‘Caught A Glimpse Now It Haunts Me.’ The gorgeous synth infused instrumental mix ‘Golden Galaxies Made Of Light’ segways into Jozef K’s pevious single on Nite Grooves ‘Ladies & Gentlemen We Are In Decent.’ Finally the fun and funky original mix ‘Sunrise MCR’ completes the album showing respect to the city of Manchester!