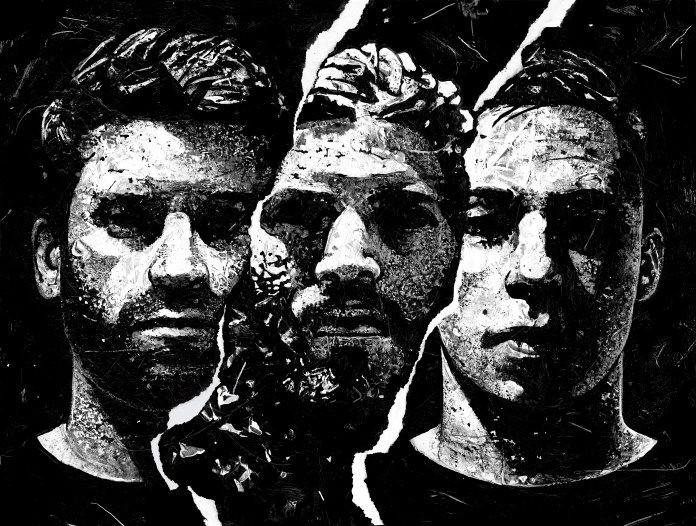 The three artists have joined forces to release their self-titled debut album on 17th July on Foreign Family Collective/Ninja Tune. The first two singles from the record are out now – ‘HEART ATTACK (feat. lau.ra)’ and ‘VAULTS’. The album is available to pre-order now from the BRONSON website.

Today’s singles offer a taste of the range of sounds featured on the upcoming album. While ‘HEART ATTACK’ teams deep melodic electronica with lau.ra’s rich vocals, ‘VAULTS’ has a much darker sound fusing distorted basslines and edgier cinematic tones.

On the former, BRONSON says: “It was the first vocal track we worked on for the record. It was one of those ideas that came together really quickly and felt very natural while writing with lau.ra. Ultimately, it was a confluence between the two distinctive sounds of ODESZA and Golden Features. It served as a turning point in the writing process of the album and an inspiration for the other vocal tracks to come.”

While on ‘VAULTS’ they explain: “It was one of the earlier instrumentals we completed, and it acted as a cornerstone to the overall sound design and aesthetic of the album. The track really proved a departure from each artist’s own respective styles and set a definitive change in direction for the BRONSON project. We knew we had something special here and it served as a guiding light for the rest of the record.”

BRONSON was formed when ODESZA members Harrison Mills and Clayton Knight met Golden Features’ Tom Stell at an Australian music festival in 2014. The trio shared a mutual admiration for their respective acts and stayed in touch by sharing music across time zones and continents through Dropbox files and FaceTime calls. Things culminated in 2018 when the three artists spent a week in the remote region of Berry, Australia, recording what would later become their debut BRONSON album.

As indicated by the two first singles, elements of light versus dark run throughout the 10-track album with the theme reflecting the light and dark inherent in human beings. The record combines both melodic vocal songs and moodier, deeper electronica with guest features from lau.ra (part of experimental rock band Ultraísta alongside Radiohead’s Nigel Godrich), acclaimed US R&B singer Gallant and British producer Totally Enormous Extinct Dinosaurs.

ODESZA and Golden Features have a combined streaming total which reaches the billions, and hold multiple gold and platinum singles and albums, respectively. Both acts have remixed and collaborated with an array of renowned artists including Sia, Charli XCX, Leon Bridges, Regina Spektor, Katy Perry among others. Both leaders in live shows, together they’ve reached millions of fans around the world on headline tours, with ODESZA selling out venues including London’s O2 Academy Brixton, Los Angeles’ Staples Center and New York’s Barclays Center, as well as headlining festivals such as Coachella, Bonnaroo, Austin City Limits, Outside Lands and Lollapalooza. 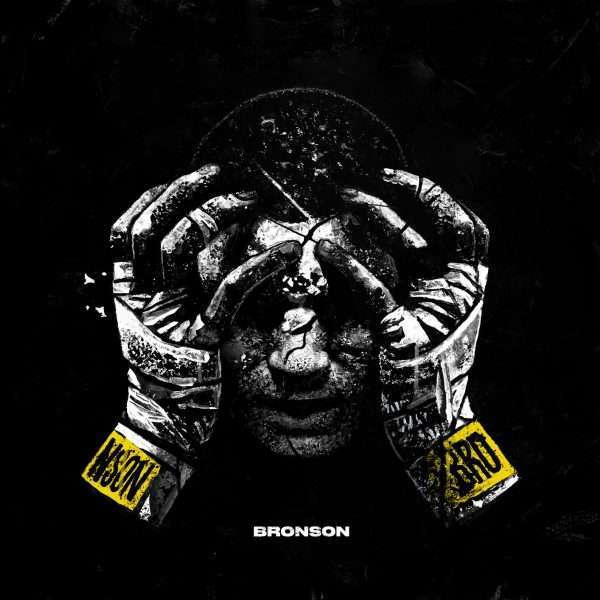