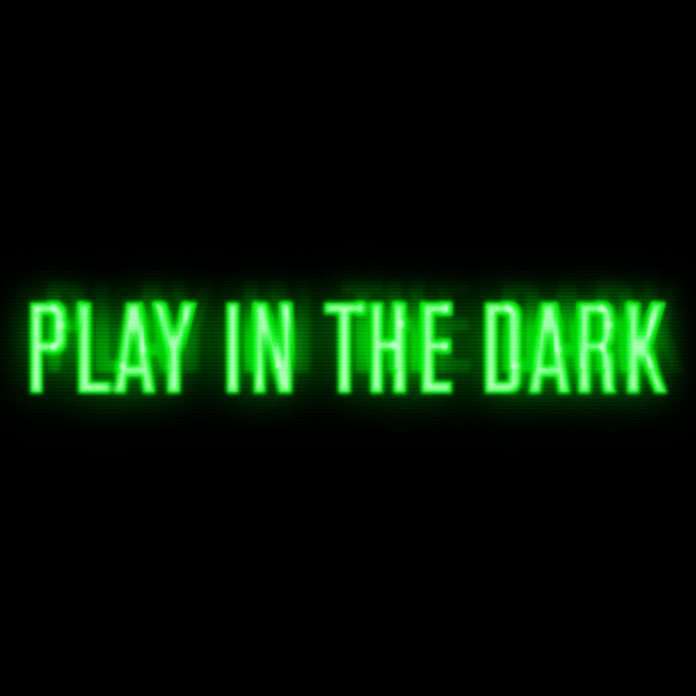 A monstrous release worthy of the mightiest of collaborations, Seth Troxler and The Martinez Brothers return to conquer with a lament for our lost dance floors. Those 4am moments extinguished. The silent bass bins. ‘Play In The Dark’ is a track as unhinged as the times. A howl in the night. 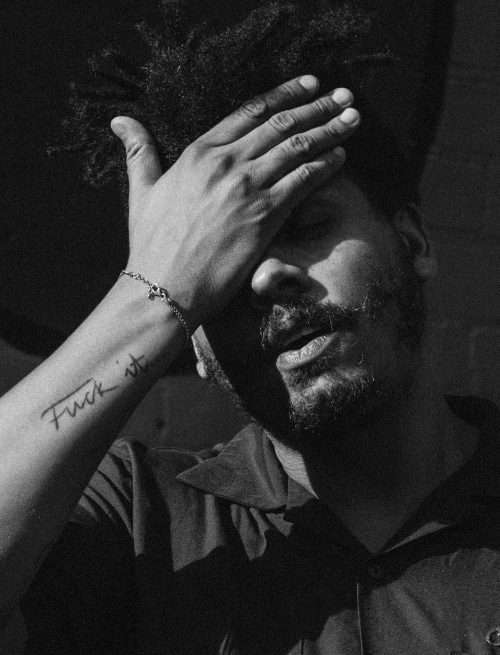 The A Side ‘Steam Mix’ of ‘Play In The Dark’ takes no prisoners as it unleashes ominous beats, an incessant groove and Seth’s suitably crazed vocals on lockdown frayed ears. Seth is undoubtedly one of the most distinctive vocalists in electronic music, and it’s great to hear the freaked out drawl haranguing and destabilising listeners all over again. The B Side ’Troxler’s Freak Mix’ is more of a subtle groovier affair with classic house overtones, but make no mistake it’s just as devastating.

Although they have shared many DJ booths and notorious B2B’s over the years, ‘Play In The Dark’ is the guys’ first release together since ‘Space & Time’, their inaugural release for Tuskegee Music way back in 2014 (and later the ad campaign soundtrack for Louis Vuitton x Supreme). For the Bros, this is their debut outing on Damian Lazarus’s Crosstown Rebels label, while Seth returns to CR for the first time since the mighty ‘Living The Life’ collaboration with Art Department (March 2011).

This is also Seth Troxler’s first solo studio output for quite some time, but marks the beginning of a return to the action with multiple solo releases primed through ‘21. Meanwhile his Lost Souls of Saturn collaboration with Phil Moffa is nearing completion of a second album, with new music and explorations in augmented reality coming soon. 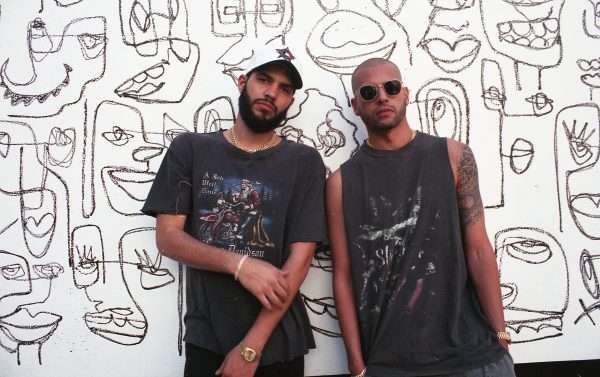 The Martinez Brothers continue to carve their own unique path. From their Lil Yachty ‘SaintLaurentYSL’ (TMB Edit) and, of course, their anthem ‘Let It Go’ with Louie Vega (recently a Radio 1 B List), to their most recent collaboration with Puerto Rican, reggaeton superstar Rauw Alejandro, Steve and Chris Martinez keep effortlessly navigating the spaces between the underground, Latin and hip hop mainstream.

Tracks of the Week: Deep ConnectFM 26