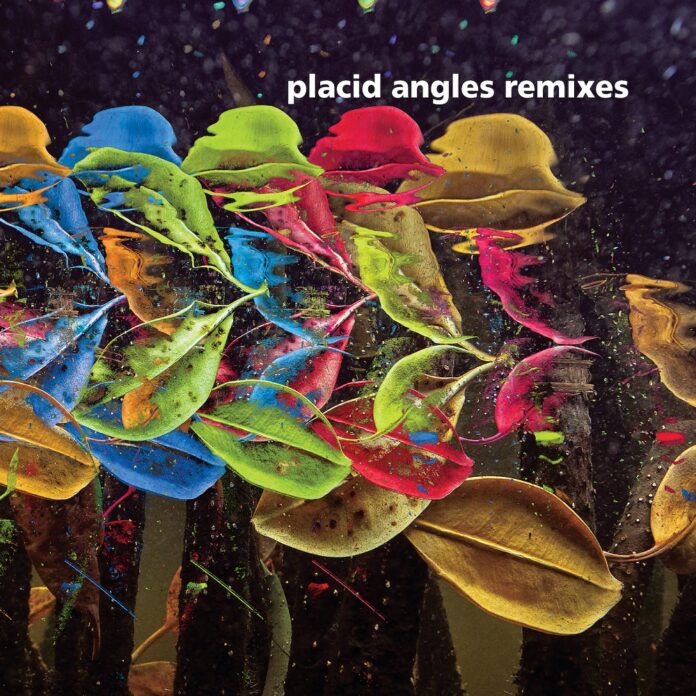 Marcel Dettmann, Dauwd, Cassy, Plaid and John Beltran himself are amongst those from the extended Figure family who have remixed the ‘Touch The Earth’ album by Placid Angles (aka John Beltran) one year after its original release.

With John Beltran being a distinct voice within the electronic music scene for over thirty years now, Figure is thrilled to reveal a whole LP’s worth of reinterpretations, including two works by the original artist himself.

Opening up is Marcel Dettmann, who seamlessly has integrated the lush soundscapes of the original album into a beat-driven but equally serene journey. Picking up on the LP’s underlying dark garage tropes, Planet Mu headmaster M-ziq infuses his rework with even more rolling drums and ethereal vocal chops. The also inherent IDM roots of Touch The Earth have been kept close by Warp-veterans Plaid who deliver a shuffling flurry full of horns, synths and syncopated rhythms. More straightforward interpretations include Dauwd’s dazzling piece of feathery, fast, atmospheric techno; a gorgeous melodic house remix by Baltra and Cassy who turns in a rigid UK stomper.

Amidst all the reworks, John Beltran himself makes two appearances across the record. As Placid Angles he adds another heads-down percussive/ambient swirl, which represents exactly what the producer has been hailed for since more than three decades now. His own remix finishes the record on an epic note, with an organic drum track that celebrates life and the necessity for communal gathering in order to dance.

Beltran’s own additions to this LP are like the essential glue that makes it all bind together, forging the old and the new into something equally exciting as already intimately familiar.