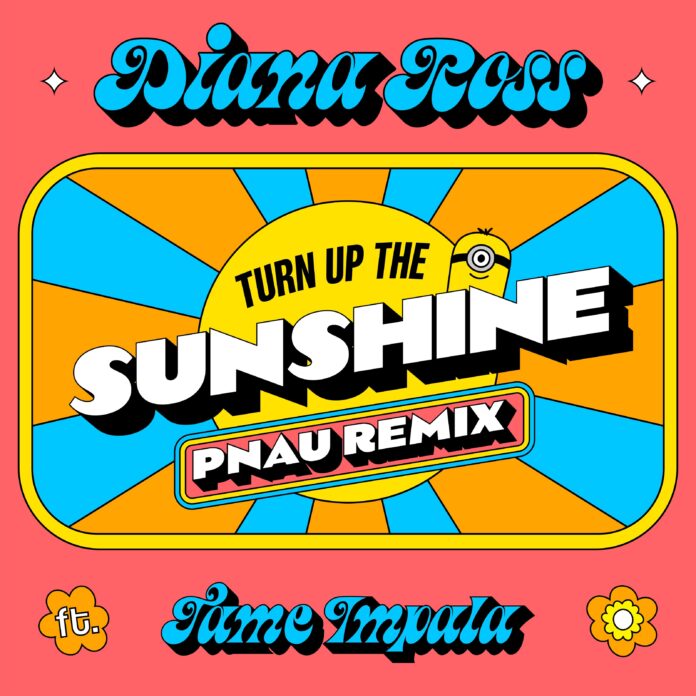 Set in the 1970s, Minions: The Rise of Gru tells the origin story of how Gru (Oscar nominee Steve Carell), the world’s greatest supervillain, first met his iconic Minions, forged cinema’s most despicable crew and faced off against the most unstoppable criminal force ever assembled. Illumination’s Minions: The Rise of Gru is out now and showing in cinemas across the UK.

The funk-fuelled soundtrack, produced by 2022 Grammy Producer of the Year Jack Antonoff, features a star-studded line-up. Following the release of her 2021 hit album Thank You, Diana Ross ft. Tame Impala launched the soundtrack with their hit collaboration ‘Turn Up The Sunshine’ described by Rolling Stone as a “party-ready jam.”

PNAU is the multi-platinum-selling, award-winning electronic act of Nick Littlemore (Empire of the Sun, Vlossom, Teenager), Peter Mayes and Sam Littlemore, famed for their extensive career born out of the underground clubs and festival dancefloors of Australia. With a catalogue of their own hits and multiple albums behind them, PNAU have enjoyed a powerful renaissance over the past few years. PNAU found massive global success with their Elton John and Dua Lipa recording ‘Cold Heart’, with the single being nominated for Song of the Year at the Brit Awards, picking up a Billboard Award for Top Dance/Electronic Song and delivering Elton John his first UK number one single in 16 years. 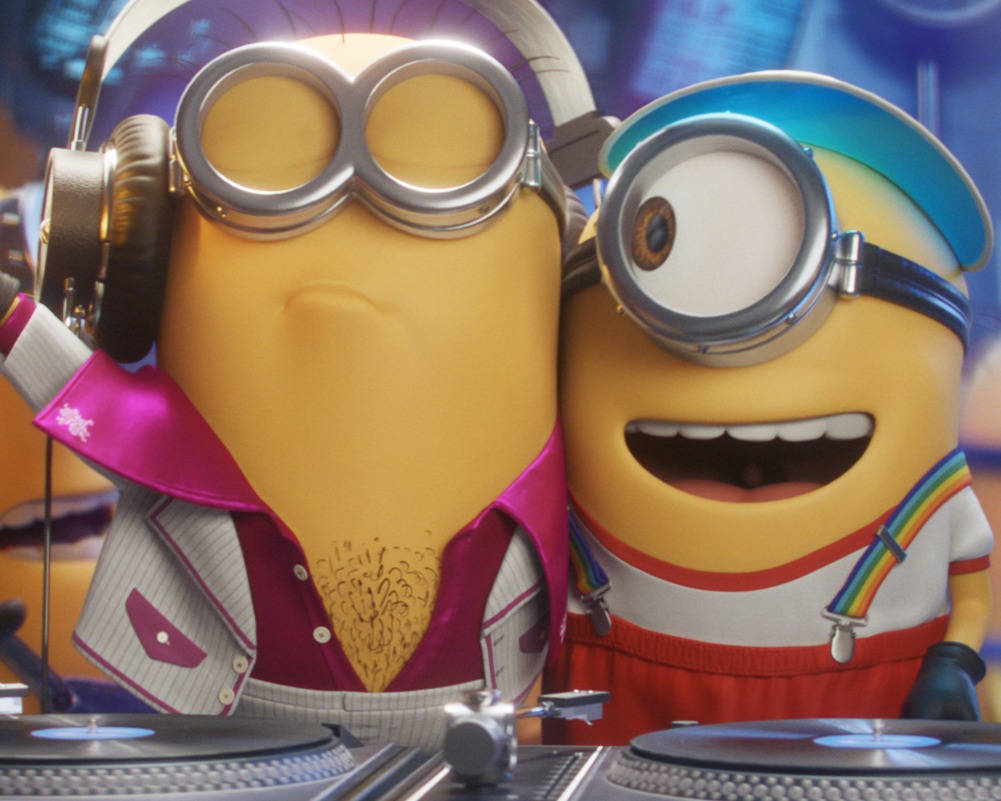 Illumination’s Minions: The Rise of Gru soundtrack celebrates a range of dazzling funk, disco and soul classics with brand-new versions of some of the biggest hits of the 1970s from some of today’s hottest talent. From St. Vincent’s new take on Lipps Inc’s 1979 hit Funkytown and H.E.R.’s rendition of Sly and The Family Stone’s 1967 smash Dance to the Music, to Bleachers version of John Lennon’s 1970 track Instant Karma! and Phoebe Bridgers’ interpretation of The Carpenters’ 1972 single Goodbye To Love, every track has been reimagined by each artist with ingenious results. And of course, Illumination’s Minions themselves star on the album, with their distinctive performance of the classic Simon & Garfunkel 1970s favourite, Cecilia.

The soundtrack’s executive producer, Jack Antonoff, is a globally celebrated singer, songwriter and record producer and is the lead vocalist of rock band Bleachers. Kicking off 2022, Bleachers made their debut performance on NBC’s Saturday Night Live, marking the seminal show’s first episode of the year. As a songwriter and producer, Antonoff, who in 2021 was credited by the BBC for having “redefined pop music” has collaborated with the likes of Diana Ross, Taylor Swift, Lorde, St. Vincent, Florence + The Machine, Lana Del Rey, Kevin Abstract and many more. This work has seen Antonoff collect numerous accolades, including six Grammy Awards, most recently winning the 2022 Grammy Award for Producer of the Year.

Whether in or out of the cinema, this sun-soaked 70s-inspired soundtrack is guaranteed to have you Gru-ving all summer long.

Minions: The Rise of Gru – Tracklisting:

What formats will Minions: The Rise of Gru Soundtrack be available on?