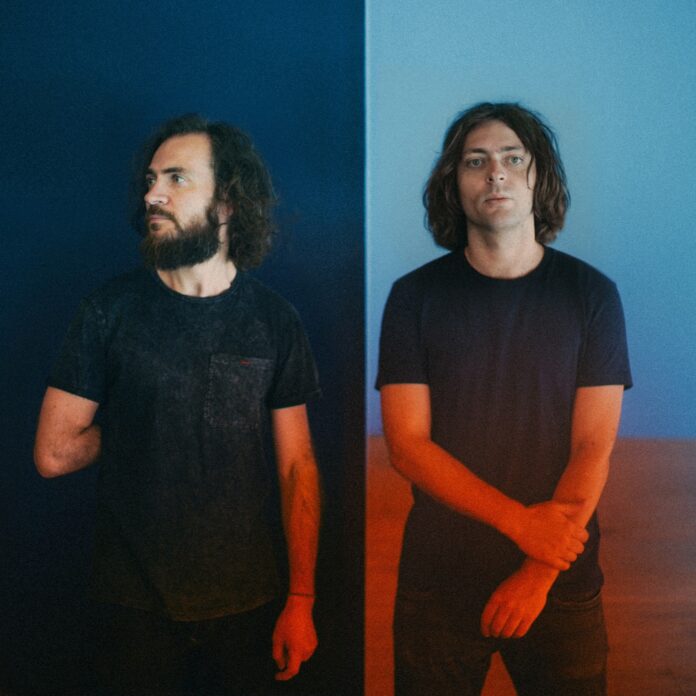 Sunda Arc are brothers Nick Smart and Jordan Smart, best known as two-thirds of jazz-influenced minimalists Mammal Hands, and on the 18th November, they are set to release their sophomore album ‘Night Lands’ via Gondwana Records, home to such artists as GoGo Penguin, Portico Quartet, Hania Rani and Forgiveness.

From the warm, melodic textures of ‘Distant Siren’ and ‘Beacons’ to the ethereal rumblings of ‘Endless Fields’ and ‘Night Lands’, Sunda Arc immerse and engulf the listener, expanding simple melodies into bold rhythmic patterns, allowing the acoustic sounds to submerge with the electronic for maximum emotional and dramatic effect. A common theme for ‘Night Lands’, the duo’s enthusiasm to incorporate digital and analogue sounds seamlessly and blur the line between the two, results in a sound world that has both the warmth of analogue sounds and the cold, crispness of digital. “We wanted to manipulate acoustic instruments to make them sound more like samples or older recordings at points, like with the Turkish Ney flute on ‘Neon Forest’ that we pitch shifted and saturated to sound more like we’d sampled an old 70s recording.”

Elsewhere, ‘Static Waves’ and ‘Forgotten Dream’ use familiar and foreign sounds with an emphasis on tone and atmosphere to create a soundscape that feels like home and alien at the same time. ““We were trying to make sure the ambient moments felt really alive on this record, like a living, breathing sound world, trying to avoid things sounding too placid. We wanted them to feel just as engaging as the tracks with heavy beats so were always looking at ways to inject as much life and character into them as we could, often recording things to tape and using real tape delays to add a bit of character and fuzzy warmth to things and combining that with more cold, clinical elements.” 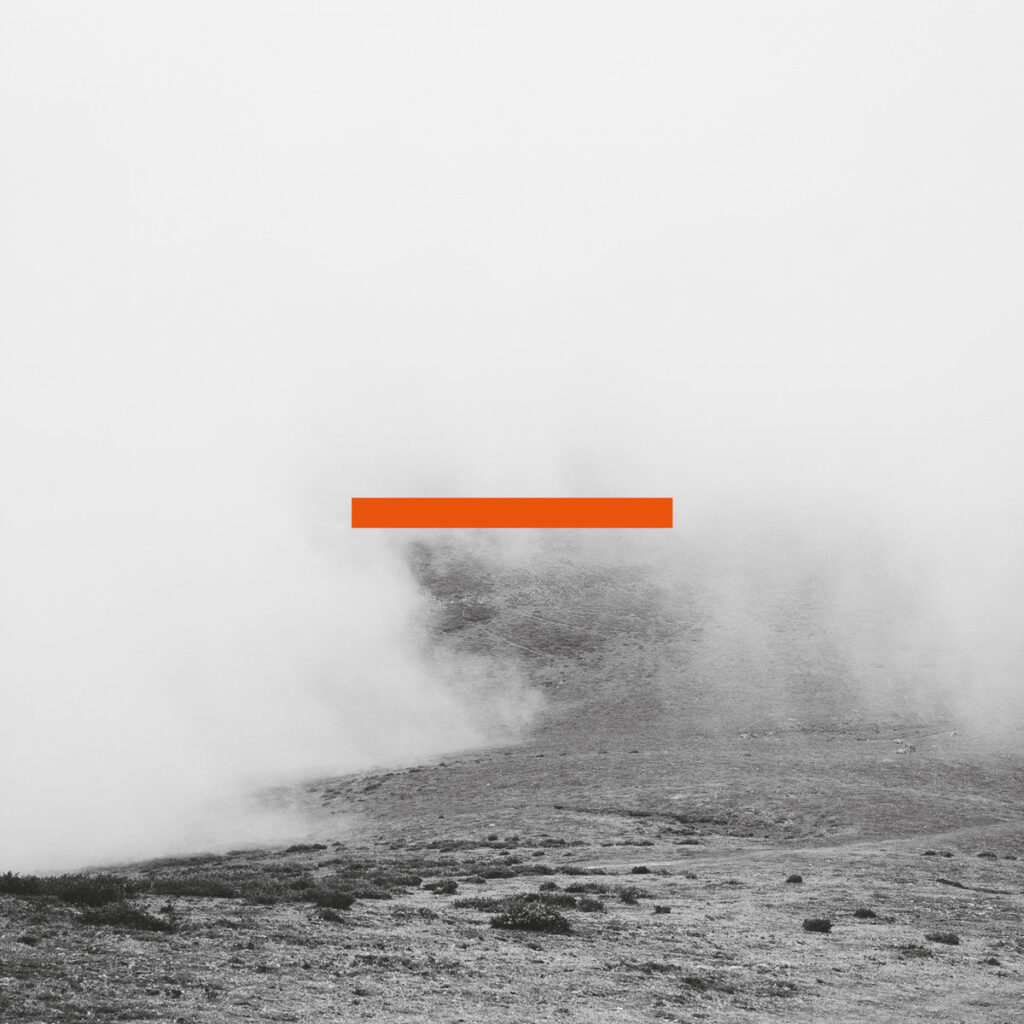 At times, Sunda Arc create a harsh, brutal world allowing the sound to manipulate the listener’s emotional response to each track. “We were talking about dystopian themes a fair bit when we were writing the tunes and I think being in London during the lockdown definitely had an impact on our mindset at the time. The two radio samples on ‘Neon Forest’ and ‘Static Waves’ are both just random stations we found on fm radio and recorded some short sections but I both were talking about Covid related stuff. We definitely didn’t feel like making a celebratory or joyful record at that point, it was much more of an introspective and moody set of tracks we were focusing on and I guess the feeling of missing being able to go out or see friends and family played a part in this.”