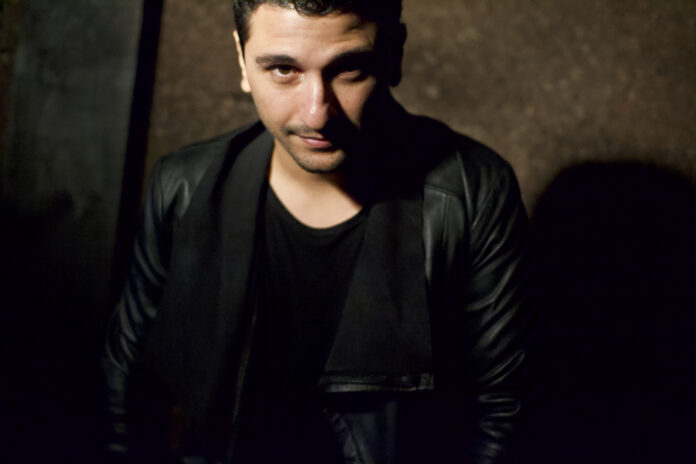 Born and raised in Israel and DJing and producing since 1994, the Be As One label head Shlomi Aber distils influences from Jazz, Funk, Minimal, Acid and beyond into his own style of Techno. Having appeared on esteemed imprints such as Cocoon, Ovum, Nonplus, Figure, and more, Shlomi Aber now readies his first release for Chris Liebing’s CLR imprint, dropping four rattling techno tracks this October. 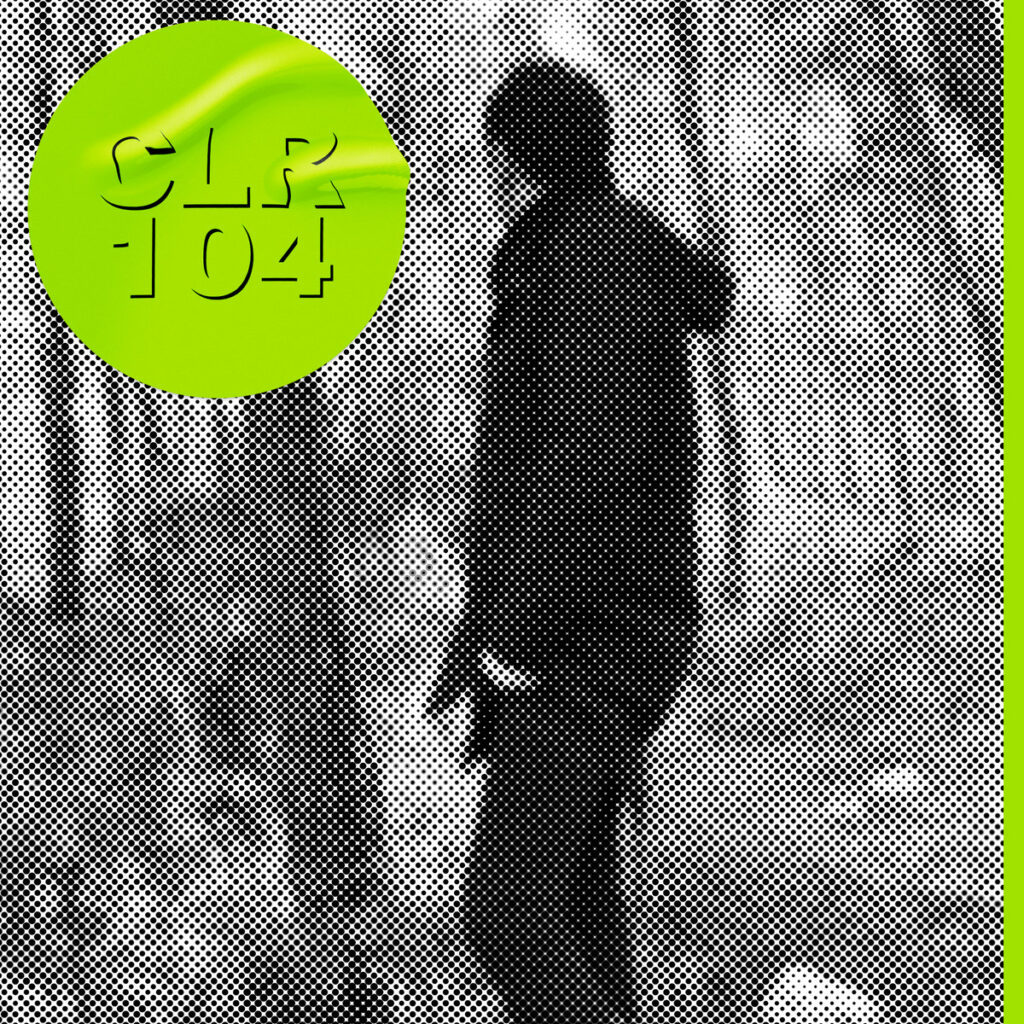 ARTBAT has been enlisted for a new remix of Röyksopp ‘s  ‘What...