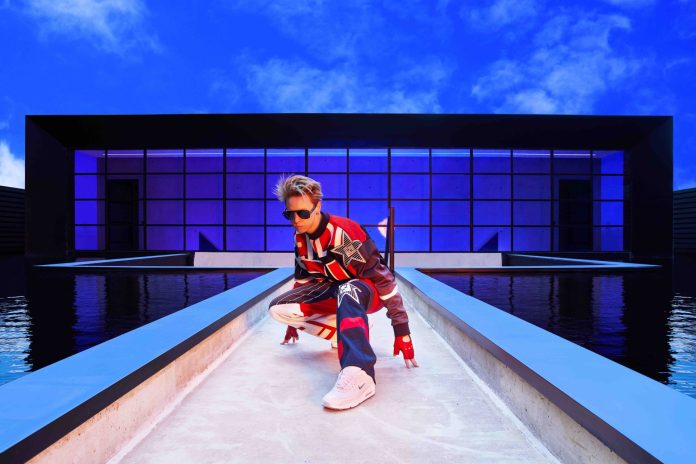 One of UK pop’s true one-offs, ‘Feedback’ sees La Roux once again take her distinct sound somewhere new. “Feedback’ is about craving blunt honesty because you’ve reached a stage where you aren’t taking things personally anymore, and have a deep desire to learn so you can be the best you can be,” comments Elly. ‘For me this was about being a female producer, and not being known because I was female…but because I was as good as anyone else.” Having slid into each others DMs, the track features a vibrant guest turn from Baby Tate, who – adds Elly – “had a really energetic style and shit loads of cheek. She sent me back the verse within 48 hours and I was blown away by how much she owned it, and the way she mirrors my verse in places from her own perspective. I feel like this one was just meant to be.” 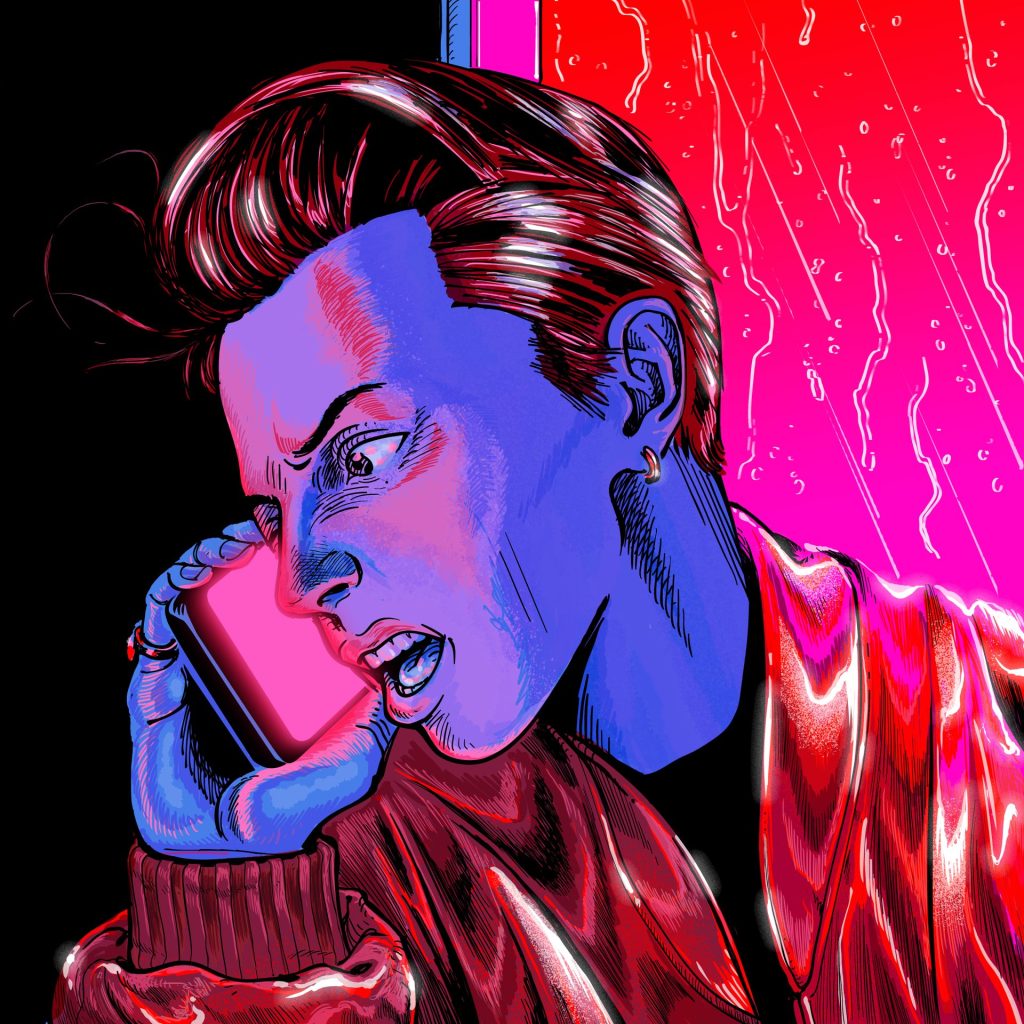 La Roux is a Grammy Award winning, multi-million selling artist who defies simple catagorisation. She helped shape pop as we now know it with era-defining hits like ‘In For the Kill’ and ‘Bulletproof’, which continue to take on new life going viral over the pandemic. Notoriously adverse to social media, this also proved to be La Roux’s gateway to Tiktok, where Elly was introduced to a new generation of fans connecting with her music. Having shot to worldwide fame as a teenager, Jackson has settled into her skin as one of Britain’s more elusive, but unmistakable, pop icons; as at home working with the likes of Tyler, The Creator and CASISDEAD as she is Skream or Tion Wayne, with the same instantly-identifiable voice and no-BS candour that resonates stronger than ever in 2022.

“A contrarian electro visionary” (The Guardian), La Roux is currently working on much more music to follow ‘Feedback’ next year.