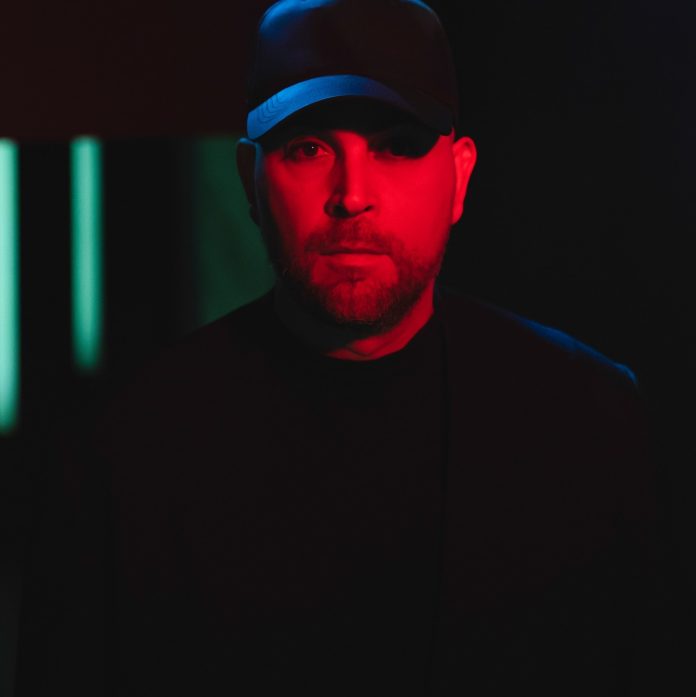 Renaissance kick-start 2023 with a fresh, new look alongside a returning favourite…

Coming out of the blocks faster than Usain Bolt in his prime, Renaissance begin 2023 with one of their favourite sons – the very talented Sasha Carassi, who presents two AA-side bombs to blow away the winter blues.

Lead track ‘Fotosintetica’ features the vocals of Davide Famularo and finds Sasha exploring new musical pastures, as he confesses, “This is a more visceral, deeper me. The objective remains the same, to take the listener on the emotional journey, but the style is definitely evolving and pushing boundaries.”

The evolution box would not have been so easily ticked were it not for one of his favourite vocalist collaborators – Davide Famularo. “Davide is very creative,” Sasha generously admits, “whilst writing he has this unique process, which is ‘strange’ in the very best sense of the word; he’s a pleasure to collaborate with and his warm voice always adds that extra, magic touch.”

The AA-side welcomes a very different track that swaps 4/4 for a contemporary take on the continued (re)emergence of all things breaks. “‘Ametista’ is quite muscular for an electronica track,” says Carassi, “but this is because it’s inspired by the power of people; their dreams, strength and authenticity, so it probably comes as no surprise to learn it was produced in the middle of the pandemic when everyone was forced to dig deep. It’s a song of hope in many ways.” 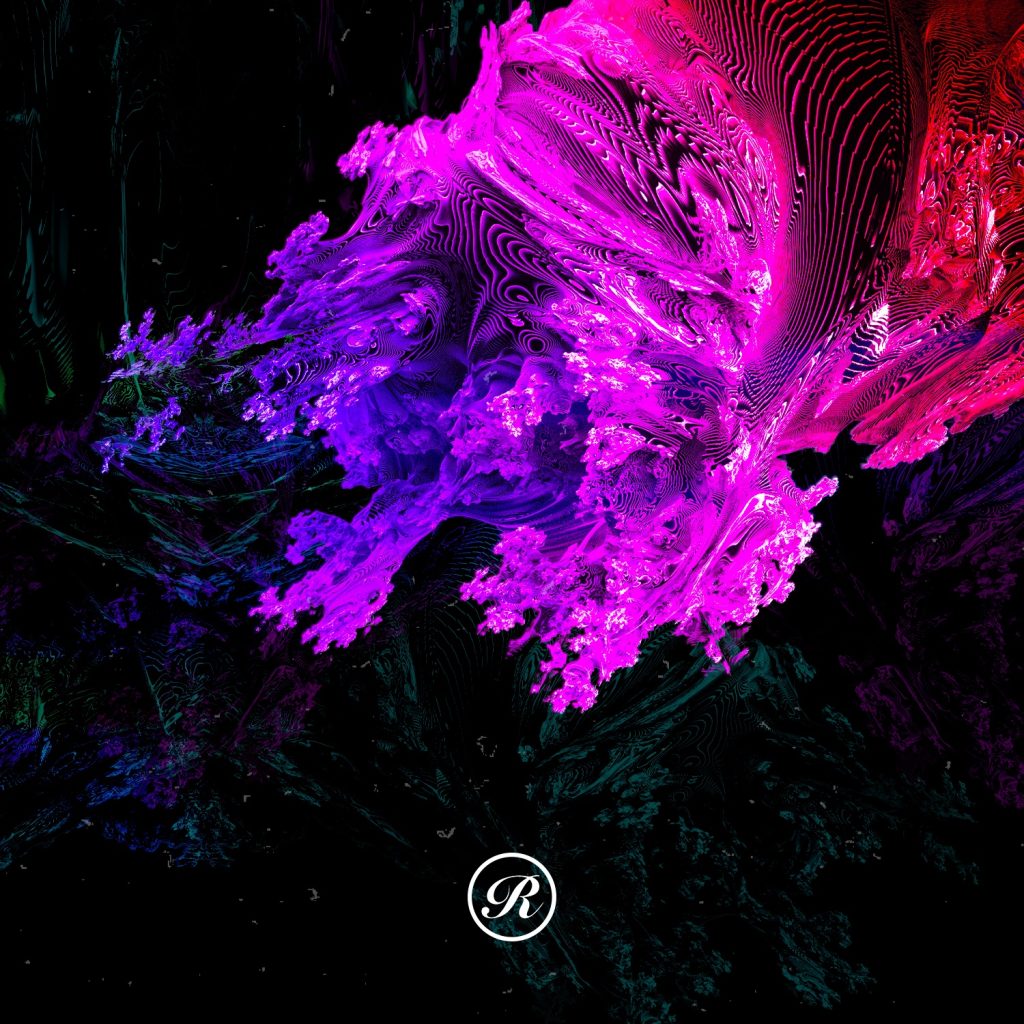