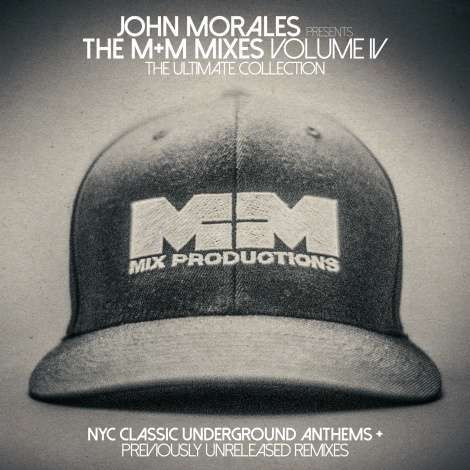 Released December 1st 2017 : Vinyl, CD & Digital Formats
Described wholly accurately by Boiler Room as “one of the best producers and arrangers of disco music to have ever done it”, Bronx native John Morales has more than three decades of hits and over 800 remixes to his credit. This 4th volume of M&M Mixes on BBE is without doubt the most ambitious yet, containing gems from Barry White, Diana Ross, Level 42, Teddy Pendergrass and Eddie Kendricks among others, all woven together with that special, intricate M&M magic. Gaining unprecedented access to original multitrack recordings from the vaults of Sony and Universal Records, John has once again upped the ante, going where no DJ has gone before.
Accept no imitations, nobody does remixes quite like John Morales.