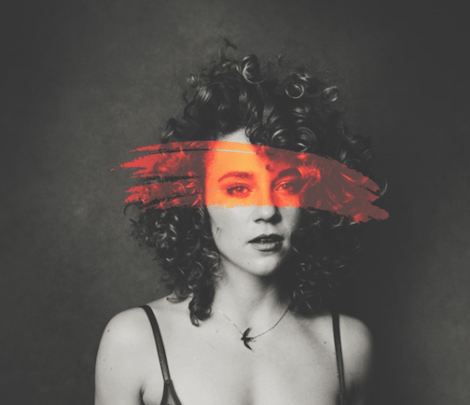 Kat Cunning (aka Katrina Cunningham), a rising voice on the NYC arts scene whose songs blend pop, soul, and Baroque arrangements,released a new single “Wild Poppies” . Highlighted by a percussive, ethereal background, the track follows the release of her debut single “Baby” earlier this year which has garnered over 55K streams on Spotify.

Drawing from her study of dance as well as her time on stage as a Broadway actress (Dangerous Liaisons, Cirque Du Soleil’s Paramour, Sleep No More), Kat recently performed as the only live component in Refinery 29’s Fashion Week exhibit in collaboration with artist Juno Calypso.
She’s currently preparing to release her debut EP in 2018.

Track of the Day : LP -Lost on You(Salsa Version by...

Who is Ava Max?