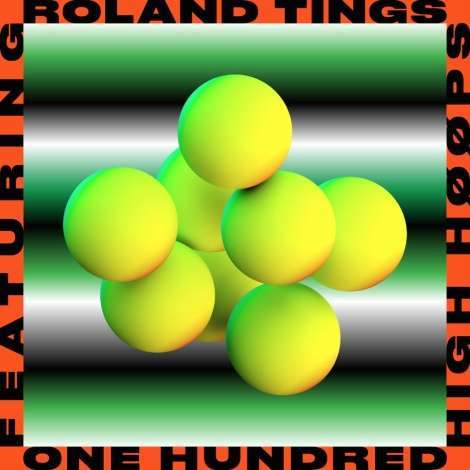 Continuing to pave the way for Australia’s flourishing electronic music scene is Melbourne producer Roland Tings, who returns with his fireball new single “One Hundred”, premiered last night on triple j’s Good Nights and out today on Sony/Cascine.
Lending his vocals to the track is rising New Zealand artist HIGH HØØPS. His soulful delivery floating above Roland’s signature sound of swirling multicoloured synthscapes. The track builds towards a final acid house influenced climax, a nod to Tings’ origins in the late night basement clubs of Melbourne.
“This song came about following a move from the city to the coast. I spent summer driving around winding cliffs and swimming in the ocean and wanted to create something true to the sounds and smells of the coast, something with a more organic feel that what I’ve worked on before. When i heard a DJ in Auckland play a song by HIGH HØØPS i immediately knew that he was the right fit for what i had in mind. We got in touch and the track came together effortlessly.” – Roland Tings