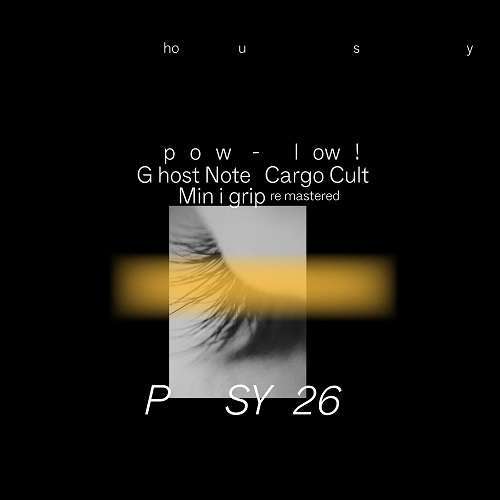 Pow-Low and PSYCLE.’s relationship continues to flourish as the producer serves up a fourth fantastic single on the label following his collaboration with award winning film-score composer Rainer Oleak back in January.

Pow-Low is a student of jazz star Pierre Favre, graduate of the highly acclaimed US music school ‘Full Sail University’, has been playing live since 13 and releasing music on vinyl since 17. He is skilled on the synclavier system, has worked at the legendary Record Plant studio in Hollywood and as in-house engineer at South Africa’s Bop- Studios. He has mastered music for Peter Gabriel as well as producing huge thrash metal act Coroner and was lead singer and producer of No Religion, the world’s first techno-metal band. On top of this he runs his own event Hertz, which has welcomed many big dance acts, and has been resident at various key clubs in Zurich. Now he shows another side to himself again with this new trio of tracks.