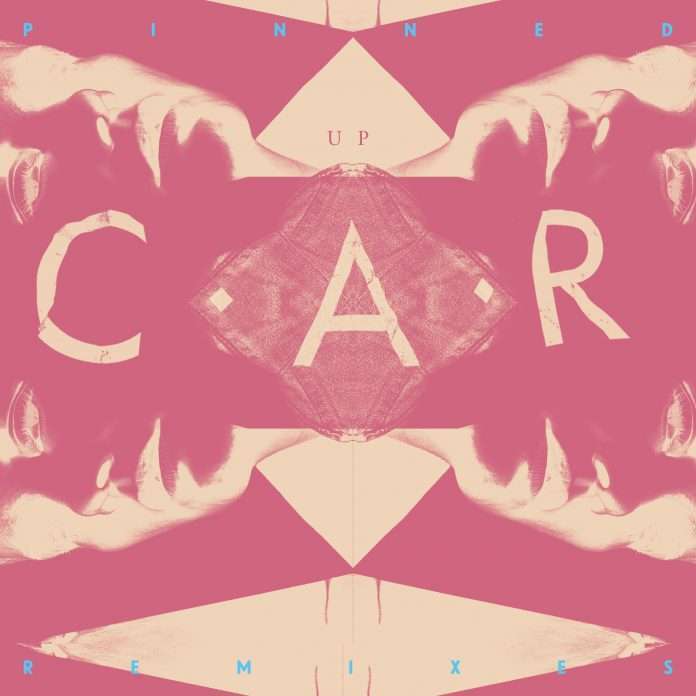 Out 4th May, the first instalment PINNED Up realises the powerful dancefloor potential of Raunet’s material. Kompakt’s Michael Mayer unleashes the latent kinetic energy and emotive power of original album closer ‘This City’, while Man Power opts for pulsating celestial techno and Timothy Clerkin ups the ante with breakbeat-flavoured acid. Innervisions man Marcus Worgull doubles down on the twitchy paranoia of ‘Cholera’, while Lokier turns the same number into a dark warehouse weapon. Jonny Rock loosens up ‘Strange Ways’ into a swooping track with a groove that you never want to end, while Bawrut’s trademark style is present and correct as he transforms ‘Daughters’ into a pointillistic boogie jam.
Preorder
release date:May 4th, 2018