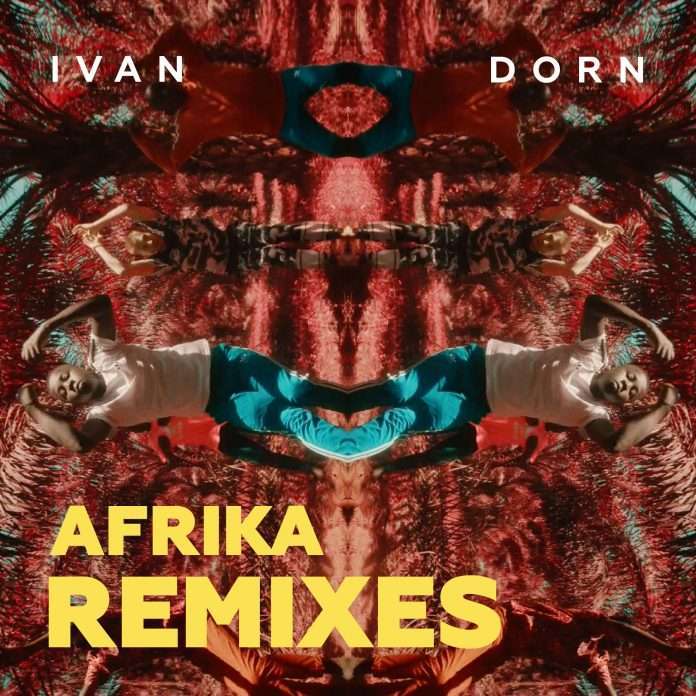 For their next release, Masterskaya turn their attention to a very special package of remixes, with all proceeds going to an African charity. It finds Huxley, Phlegmatic Dogs and Seven Davis Jr all serving up essential new versions of label boss Ivan Dorn’s Afrika track.

Ivan Dorn is a sensation from Ukraine whose last album ‘OTD’ proved a big hit with the likes of Billboard, High Snobriety and Vogue. He mixes up pop, house, funk and free jazz in thrilling new ways and uses his label to unearth new talent. In 2018, though, Ivan was travelling to Uganda to film a music video for ‘Afrika’ with the Masaka Kids Africana dance crew and was so moved by their plight, that it turned into a charitable project with the main goal being to build a dancing school for Masaka Kids Afrikana in Uganda.

Tracks of the Week: House ConnectFM 30