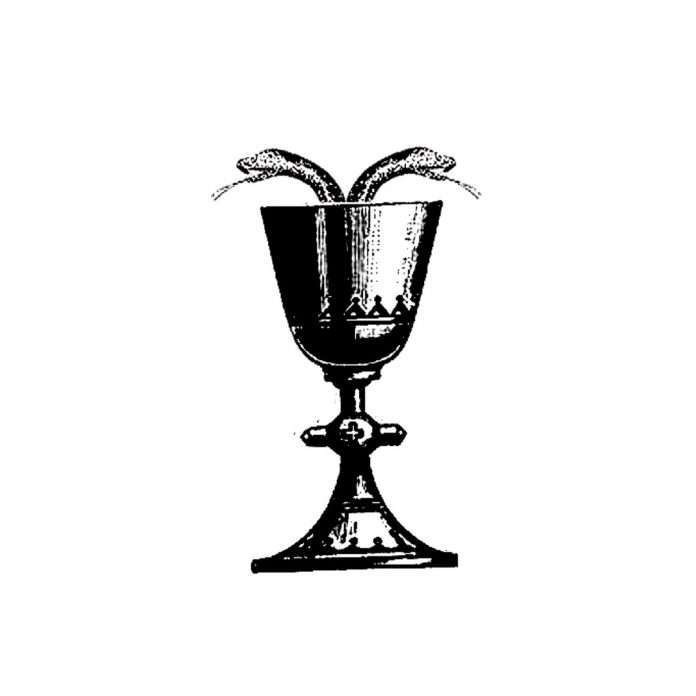 Tormenta Electrica is back with another experimental, genre-defying musical explosion. Following Gruth’s Futile Demise EP, released in April on limited edition vinyl and digital, the Brazilian label’s next release in June 2018 is a 4-track limited edition cassette and digital release by Portuguese artist Serpente.

An active figure in the Portuguese scene for more than a decade, Bruno Silva’s work spans a network of collaborations and solo appearances, ranging from drone and jazz-indebted improvisation to oneiric collages or kösmiche-inspired dance music in other projects, such as Sabre, Osso or Ondness. Some sort of an Ondness spin off, where energies channel themselves through percussion, Serpente has been moving towards a self-contained state of existence whose output now materialises in this monster cassette for Tormenta Electrica, after performances alongside a net of artists that include Not Waving, Jake Meginsky or Bro Shuda. Voodoo enchantments gathered from dub, jungle and techno debris, Serpente’s Rituais 101 positions itself on a dais of raw and mutating beats and textures.