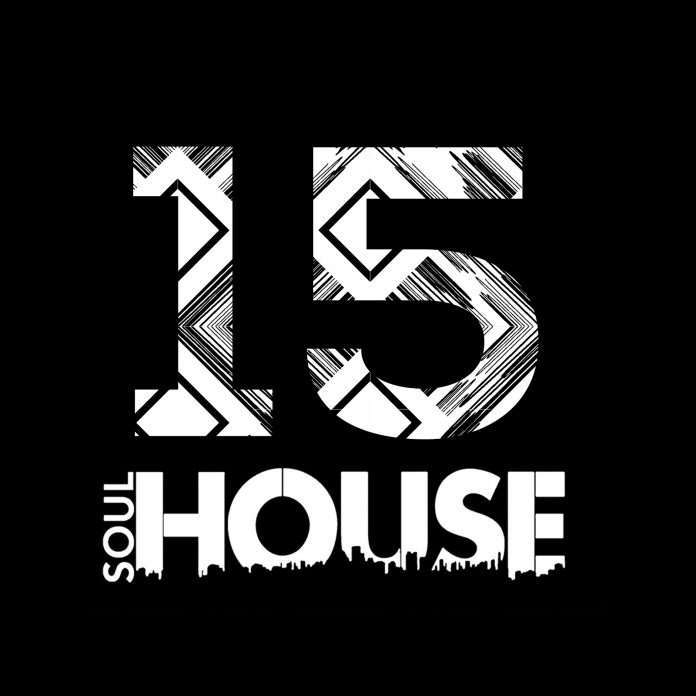 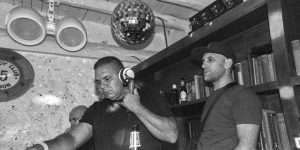 Brian Power teams up with the incredibly talented UK vocalist Michelle John (from The Voice) on an anthemic slice of Soulful bliss titled ‘To Feel Your Grace’. 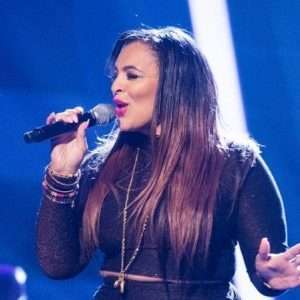 Since her early performances singing as a child in her local Gospel Choir, through to recording and touring with major stars such as George Michael, Annie Lennox, Mariah Carey, Eric Clapton, Whitney Houston, Lenny Kravitz, Joss, Stone, Ed Sheeran, Sheryl Crow, among many, Michelle John was born to sing! At the age of 18 yrs Michelle was asked to join the U.K’s The London Community Gospel Choir with whom during her 11 yrs she toured Europe and recorded with the likes of Spiritualised and Tom Jones. Her vocal expertise has helped to craft the voices of tomorrow through her vocal coaching on Pop Idol and with artists such as Razorlight, Girls Aloud, Atomic Kitten, Westlife and more recently Rita Ora. Her own releases include collaborations with M&S on Ministry Of Sound ‘This Is It’ and ‘Take Control’, a 5 track solo EP ‘Little Me’, ‘Shining On’ with Karl Nova. In 2017 Michelle was a finalist on The Voice television show. 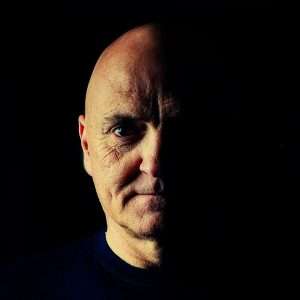 Although he has been involved in music at all levels from DJ to promoter, Brian Power only launched his studio career in recent years, swiftly gaining top name DJ support on his musical output. His SoulHouse Music label evolved over a full English in a greasy spoon cafe in 2016 and a pivotal desperation to remix Jeffrey Osborne’s ‘I Really Don’t Need No Light’. Since then Brian has collaborated and released with artists such as including Rebecca Scales, Lifford, Tony Econimides, Mike Patto, Shiv, Ali Tennant, Ronnie Herel and more, enlisting top remixers including Eric Kupper, N’Dinga Gaba, Booker T, DJ Spen & Gary Hudgins and Richard Earnshaw, among others. February 2018 saw Brian release his debut album ‘Brian Power presents SoulHouse Vol. 1’, to great acclaim, featuring an array of stunning soulful artists including Marc Avon Evans, Michelle John, Mike Delgado, Adriana, Lloyd Wade, along with other talents from from his strong musical family. Brian’s most recent release was a collaboration with US vocalist Kathy Kosins with a cover version of Bill Withers’ 1974 classic ‘Can We Pretend’.