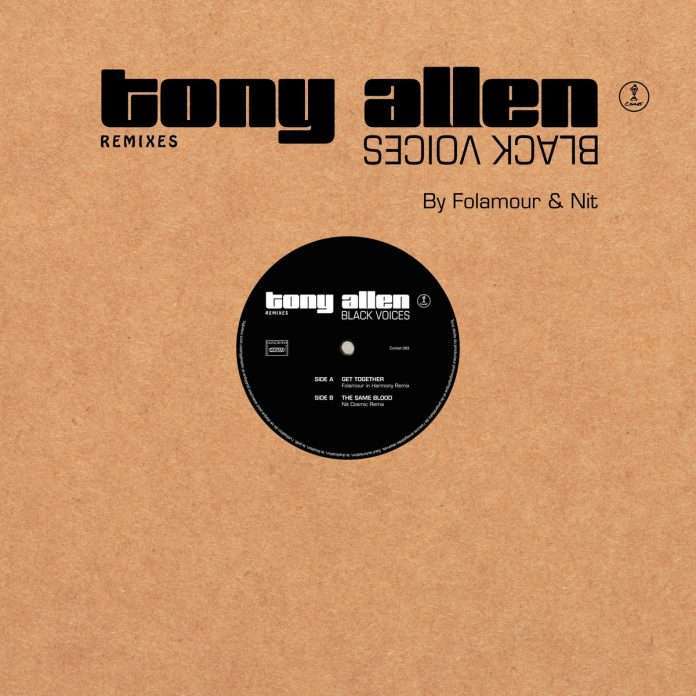 FOLAMOUR: Behind this surprising name is hidden one of the main House producer and DJ from France. Label manager of the amazing record labels Moonrise Hill Material and FHUO Records, the artist using lots of different aliases has already burnt most of the best dancefloors in Europe and beyond. 2017 has been an important year in his career with releases on Church and Glitterbox labels, and a debut album on Moonrise Hill Material and Classic Music Company, after a whole series of successful records on quality labels such as All City Records, Fauxpas Musik and Sleazy Beats Recordings. Working on his second album after two EPs upcoming soon, it makes no doubt that it’s only the beginning for Folamour.

NIT: NIT is the studio project of the French musician Corentin Kerdraon. After several years working at radios in Paris he released a first EP called Dessous de Plage in May 2017, displaying condensed grooves with multiple references, from Jean-Claude Vannier to Dam Funk… Alternating Pop projects and more experimental compositions he’s present on different musical scenes as keyboard player and producer. He has just recorded an EP for the American singer COLA BOY released in spring 2018 on the French label Record Makers.