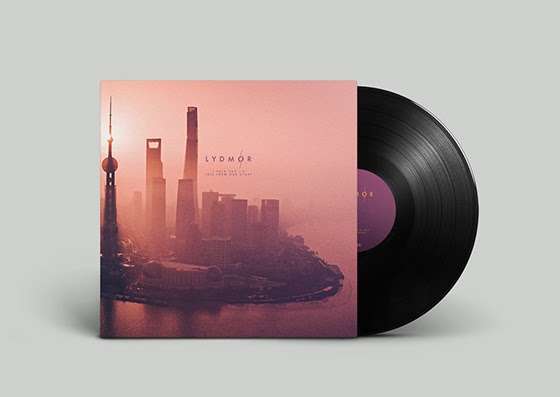 In prospect of her upcoming album ‘I Told You I’d Tell Them Our Story’ in September on hfn music, Danish singer and Lydmor announces the third single & video ‘四 Claudia’, due for release July, 27th.

四 Claudia’s punchline ‘Behold Money, I Am Woman!’ symbolizes a female declaration of power against the patriarchy, meaning: ‘I see you, but I don’t want you, because I’m stronger than you.’ “The lyrics are a poem detailing how a rich man completely changes a woman’s life, but in the end she appears victorious” says Lydmor. “A feminist manifest for sure and a song about the horrible power tools grounded in sexuality, money, politics and submission. Based on personal experiences and presented as disguised art. If I revealed who Claudia really is, it would ruin the lives of certain people.”

Lydmor is Copenhagen based Jenny Rossander, an electronic producer, composer, singer, writer and general troublemaker. Now she’s about to release her new solo album “I Told You I’d Tell Them Our Story”, a multi-layered piece of modern electronic pop music. In her sounds and with her words, Lydmor captures a reflective description of her surroundings and invites the listener to follow her on a very personal journey.

“I Told You I’d Tell Them Our Story” is a rite of passage captured in intense moments experienced on the edge of the world and on the edge of oneself. Lydmor lived in Shanghai for several months in 2016 and the Chinese metropolis inspired her to completely redefine her artistic expression.

Following on from the album release Lydmor will bring her energetic and sometimes rowdy neon-live show to venues across Europe on her first European headliner tour in November 2018. 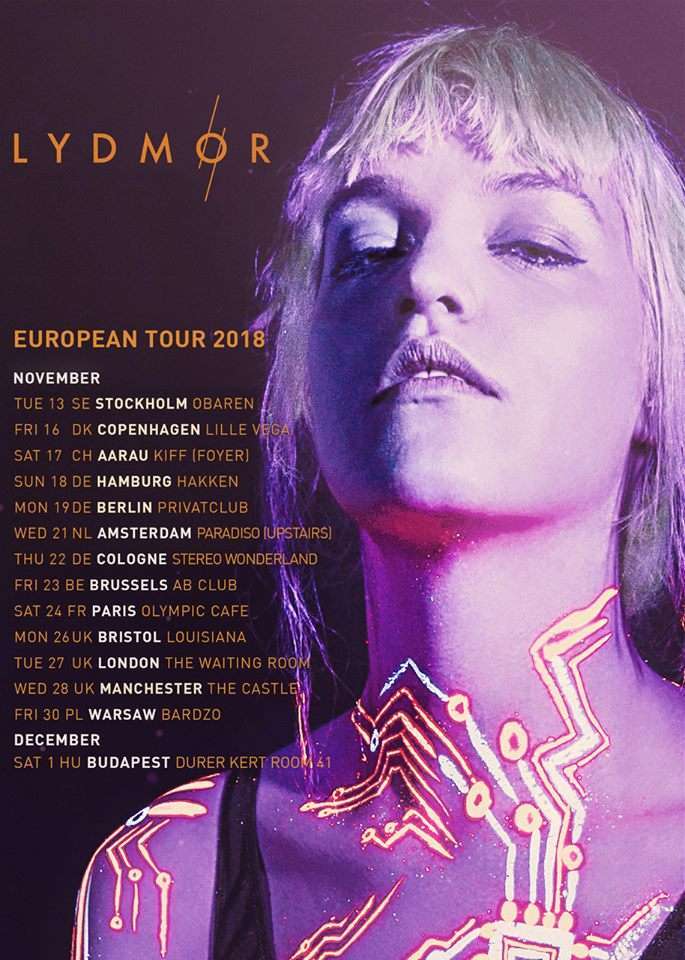