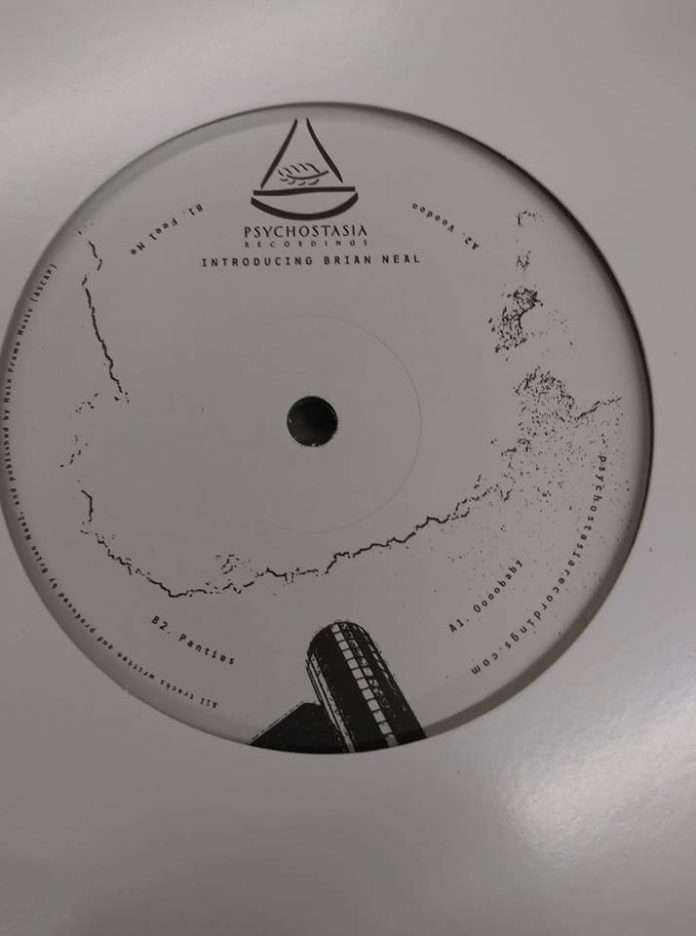 The next release on Psychostasia Recordings (PSY017) , is Detroit artist, Mr. Brian Neal . Featured on a past split EP with DJ and producer Reggie Dokes , we find this talented producer on his own. This EP entitled, “ Introducing Brian Neal,” presents four tracks of Deep House and Detroit Techno. The first track called “ Oooobaby ” was produced by Mr. Neal and co-produced by Avalon Kalin .
Preorder NOW Vinyl at RushHour
https://web.facebook.com/djreggiedokes/