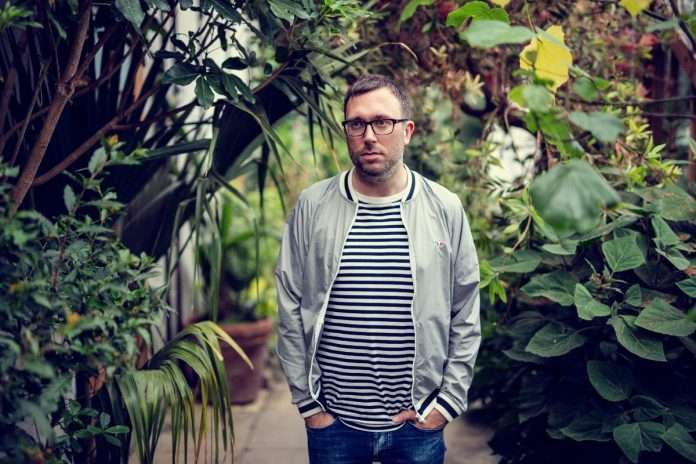 Following on from the success of last year’s rework package of SL2’s classic DJs Take Control (and the labels 50th release) which featured contributions from original SL2 member Slipmatt, DJ Boring, Sooney and Shadow Child himself, the Rinse FM resident and Food Music label founder is set to release a series of carefully curated reworks of iconic 90s rave tracks.

The idea behind the series, Shadow Child explains, is to create a “project that celebrates some of the cream of UK Rave and House from an era that can never be repeated. We want to shine the light on the original versions and the artists behind the music too, with further plans to create a short film alongside the music. Everything has been meticulously put back into place with original remix parts and stems, so todays elite can rework the tracks in their full glory. 2019 is such a fantastic moment – with the new talent around today – to join the dots and make sure the limelight stays on such hugely influential music that shaped us all.”

Shadow Child has plans for more updates in the works, with a total of five or six releases planned, as well as a short film on the music. Next in line will be a refresh of Zero B’s 1991 release Lock Up.

Tracks of the Week: House ConnectFM 20