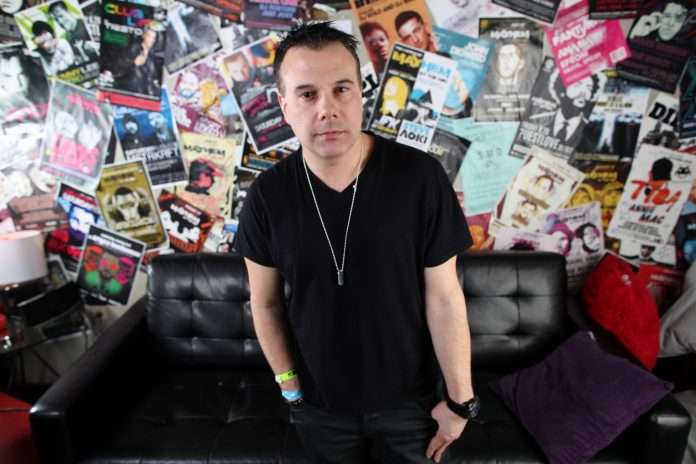 Taken from “New Detroit EP” out August 17 on Databass Records

Following ‘It’s On Again’ this latest EP also features vocals from Good Money on ‘They Wanna See My Footwork’.

Godfather has had a very successful career over the years. Voted 15th best DJ in America by the readers of DJ Times and Pioneer Pro DJ for 2011 and in 2012 out of the top 100, best DJ in Detroit by Real Detroit magazine 5 years in a row (2008-2013), and is now the Red Bull Thre3stlye champion of Detroit for 2013! With sponsorships from Serato and Native Instruments, Godfather currently released an expansion pack entitled Dirty Knock for the iMaschine and Maschine, the industry standard drum machine by Native Instruments with endorsements from Diplo, Lil Jon, Steve Aoki, Disco Fries, Danny Daze, DJ Funk and more. 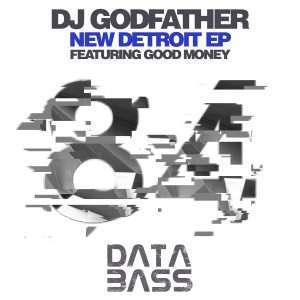 Listen : Vatican Shadow offers a gothic remix treatment on My...