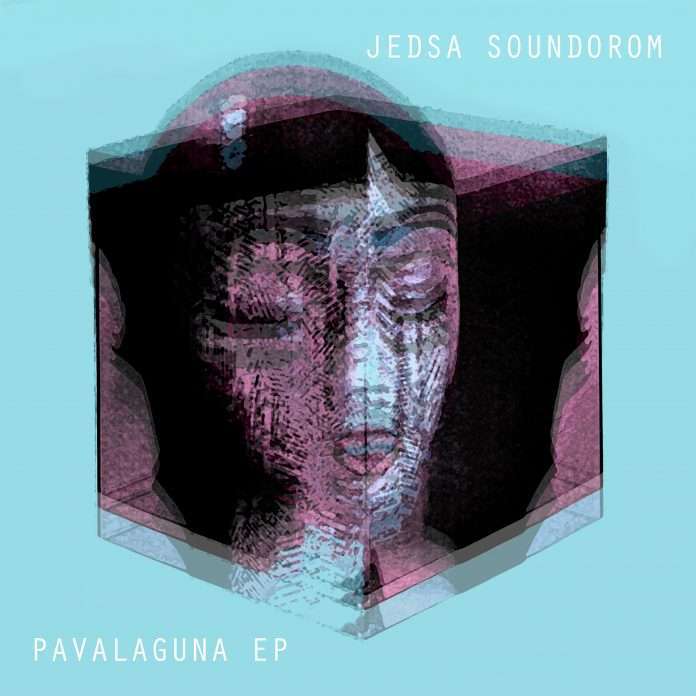 After a chance meeting at a party in Paris, Jedsa plucked up the courage to send Lombardo some music. The tracks were immediately signed and he explains how he ​“couldn’t be more happy. Besides signing the EP I made a friend. Life is full of surprises and magic, and music is the key to it all”.

The package begins with ​Borders, a bubbling track that oozes tantalizing sonics and an intoxicating spoken vocal hook. ​Pavalaguna ​shimmers as it builds into an emotive and melodic choral vocal in the breakdown. Providing the remix for ​Borders, L​ombardo adds darker elements and distorted synths, whilst Doubting Thomas brings a bumpier rhythm to his interpretation of ​Pavalaguna.

Jedsa Soundorom’s ​career has evolved and transcended genres over the years, from Hip Hop to 90s house, he’s lived it all. This career has seen Jedsa traverse the globe, holding down residencies at Les Bains in Paris, The Limelight, Cielo and Pacha in New York. He’s produced records alongside Hector Moralez and Jef K and his musical output has been signed to esteemed imprints including; Deeplomatic, Soleil de Nuit and VIVa Music.

Listen : Mercer & ATFC link up with new release on...