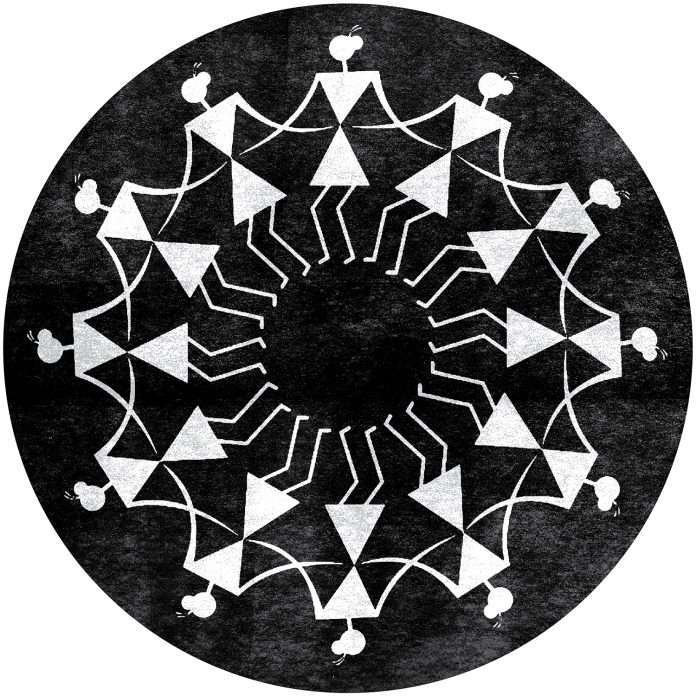 Italian producer Piero Pirupa’s musical CV is nothing short of impressive. So it’s no surprise that his next production has found a home on Damian Lazarus’ Crosstown Rebels, enlisting the vocal talents of New York’s Mr.V.

Influenced by the sounds of 80s and 90s Chicago, Pirupa worked tirelessly on this EP to reach a version he was happy with. After seeing the reaction from dancefloors around the world, he decided to send it to Carl Cox and Damian Lazarus. Pirupa explains: “Since the day I sent it they have never stopped playing it in all their sets. I’m very excited. It’s a very special track for me.”

We Must Be (The Piano Track) breathes new life into today’s dance music with a message from a bygone era. It harks back to the golden age of house music with its lush piano topline and positive message sung by Mr.V. Happiness simply emanates from this production. With lyrics such as “we must be all in this together, we must live to respect one another” and “this is the plan to make us unified” it takes clubbing back to a time when everyone came together on the dancefloor regardless of race, gender, sexual orientation or religion.

Pirupa’s rise to the top has been relentless. He’s built a solid reputation in the industry releasing on respected labels such as Drumcode, Desolat, Relief, Elrow Music and Saved Records, as well as his own label NONSTOP, which was awarded the accolade of being one of Beatport’s Breakthrough Underground labels in 2015. He’s been billed alongside heavyweights such as Carl Cox, Sven Vath, Richie Hawtin, Luciano, Pete Tong, Marco Carola, Steve Lawler, Deep Dish, Nic Fanciulli and John Digweed. Pirupa’s production talents have seen him remix for the likes of Jamiroquai, Junior Jack and Sharam.