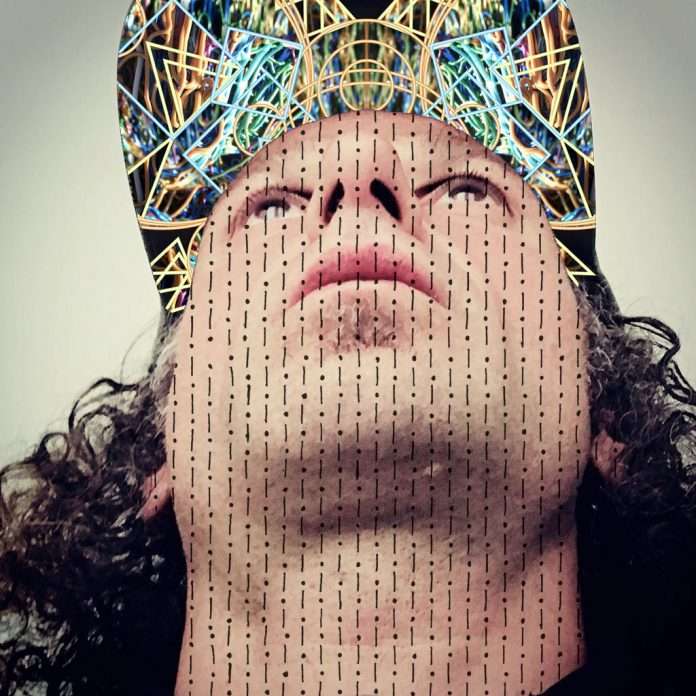 Italian-born, London-based producer, composer and musician Gaudi has remixed experimental and innovative artist Johny Dar’s single, ‘Scars’ set for release on the 24th of August via Dar The Music. During his decade spanning career through which he has released more than 16 albums, 250 productions and 90 remixes, Gaudi has worked with some of the biggest names in the industry including The Orb, Bob Marley, Scissor Sisters, and Simple Minds. His eclectic use of cross-genre production has gained him considerable recognition throughout the world as he brings together fans of electronica, dub and reggae.

Tracks of the Month: Electronic 1121(ConnectFM)