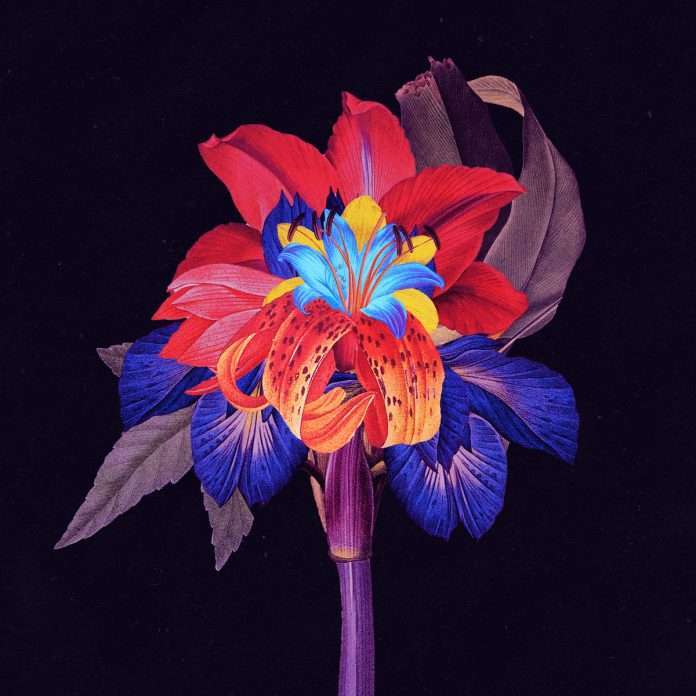 Maceo Plex takes on recent single ‘Nervous Tics’ featuring Holly Walker on vocals. The remix – perfected in between road testing on dancefloors in London, Dekmantel Festival and beyond – sees the veteran producer draw on the electro influences that have inspired much of his prolific – nearly two decade long – career. “When I got sent the parts I instantly could hear the vocal over a cool breaks track. Soon as I laid it over the breakbeat it pretty much wrote itself“.

With additional remixes in the works from the likes of DJ Tennis, Adesse Versions, and more to be announced, the single comes just ahead of the release of the new Maribou State album “Kingdoms In Colour”, out 7th September.