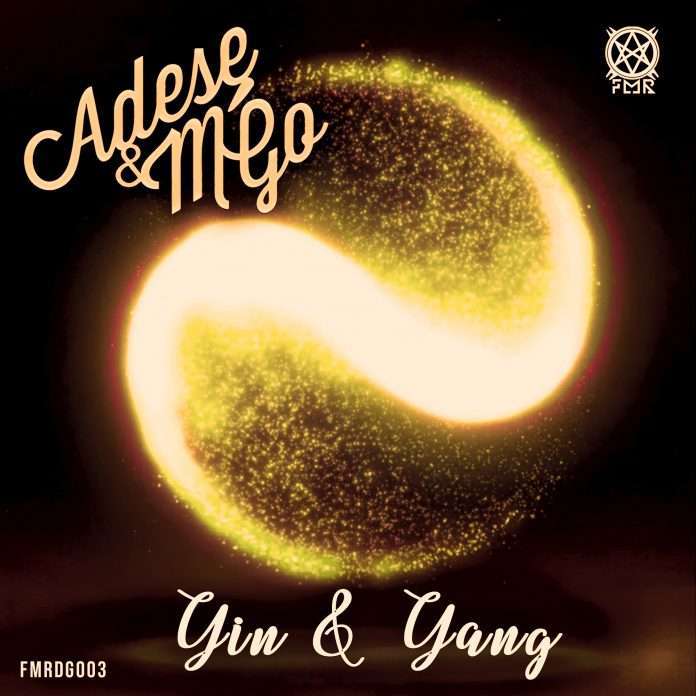 Sevillian production team Adese & M’Go came together in recent years to merge their collective talents, the types of which have raised them to prominence within the Spanish drum & bass scene. Describing their music as being for lovers of ‘melodic sounds, clean basses and broken batteries’, it’s easy to see how they’ve become renowned for their unique ideas and range of styles. Already a veteran artist in his own right, Adese began producing during the golden age of Sevillian breakbeat back in the early 2000’s – the type which brought their sounds onto the map during its explosion. The outfit’s other half, M’Go began his career within the underground free party world; his quick-fire mixing skills and refined musical selection moved him under the radar of many heavyweight names. The combined influences of Adese & M’Go brought the two together; whether it was Sub Focus, High Contrast, Feint or Sebas, their shared love for drum & bass has seen them collaborate on their biggest project to date. 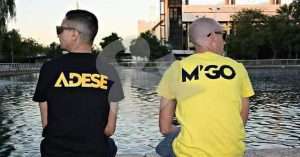 Through Forbidden Musical Rites, they’ll be dropping their brand new double-sided single ‘Yin’ and ‘Yang’. The UK based label, whose roots spread throughout the darkest corners of Bristol’s realms and was founded in 2016, has grown from strength to strength since, now stretching throughout the live circuit as well as the collections of music lovers. They pride themselves on being at the forefront of breaking new talent; this can clearly be seen through Adese & M’Go joining their decorated roster.

Both ‘Yin’ and ‘Yang’ prove the refined skills which each producer has at their disposal – showing how pivotal they are when they combine their powers. First up, ‘Yin’ flows with slick melodies, cascading drum sequences and a composition which alludes to the artists’ impressive song writing abilities. On the flipside, ‘Yang’ still progresses with thumping pads and elevated sonics, but each break takes you down a deeper hole. They’re softly spoken tracks, although they don’t lack the bite which is important within a club space. And that’s aqnother reason why they make an awe-inspiring addition to the back catalogue of Forbidden Musical Rites, with a platform that has pushed them to the right tastemakers.

Track of the Day : Jaskin – Feel It