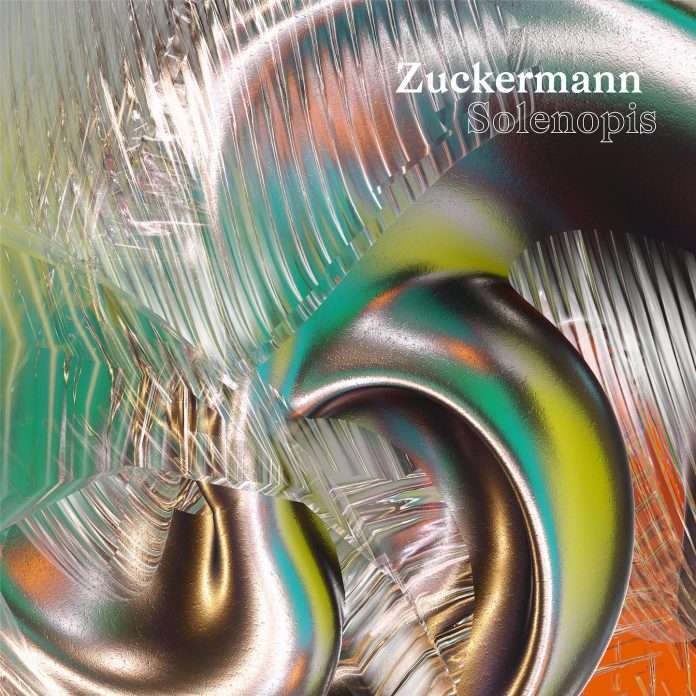 Taken from Zuckermann’s 2nd eclectic electronic music album “Solenopsis”
Experimental music is, by its very nature, sometimes successful and sometimes not so. However, when a musician hits the sweet spot with somewhat out-there music, the results can be spectacular. Zuckermann’s latest full length (and the second time he’s produced a more ‘experimental’ sounding album) is one that falls emphatically into the latter camp. Entitled ’Solenopsis’, it sees the Destroy All Monsters boss in vintage form, as he concocts an album that’s high on intoxicating moods throughout. From the deep depths of opener ‘Dark Star (Dog’s Collar)’ to the stifling tones of ’Distant Memories (Hackney 1994)’ to the downtrodden and accomplished colours of ‘Waking Sleep’, this is a truly imaginative and magnificent full-length that makes a considerable impression on the listener. 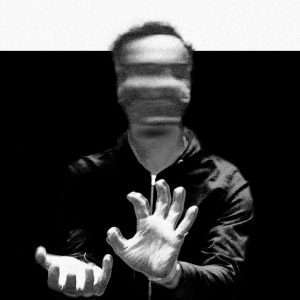