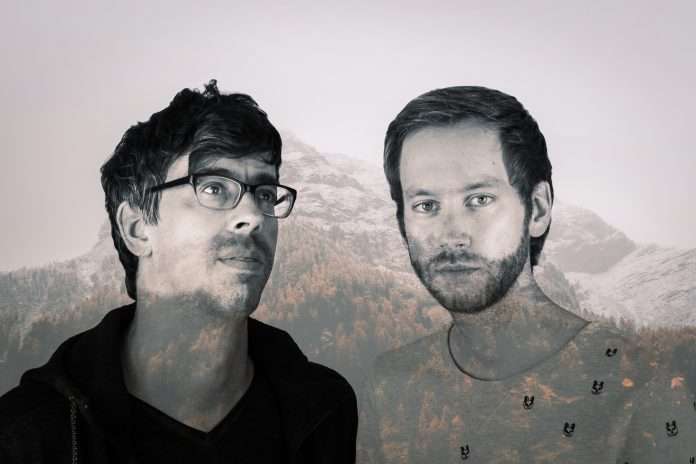 German electronic music duo KIDSØ will be sharing ‘Apart’. The brand new, independently composed and produced 6-track EP is slated for release via Finest Ego, a sub-label of Project: Mooncircle, on October 26.

Already recognised by Germany’s biggest newspaper, Süddeutsche Zeitung, as a Best Act/ Band, the duo are no strangers to the music world and have also gained recognition for their previous music project BEATNIKBOY; when released an acclaimed LP via famous Berlin label Motor Music (Thom Yorke, Muse, Yeah Yeah Yeahs, Amy WInehouse) in 2016. KIDSØ are known for their infectious live energy and have graced a number of stages, including Muffathalle and Feierwerk in Germany, performing with popular electronic band Northern Lite and Satellite Stories, respectively, as well as Kranhalle with Larkin Poe in the US and Make or Break Festival Munich with musical group Fuck Art, Let’s Dance!

On their brand new release, KIDSØ comments: “We started working on the release in 2017. During that time, we spent much time outside in the Bavarian nature. Mainly to take photographs. We more and more understood that we must try to combine that impression we got from our surrounding with our music. That was the beginning of KIDSØ and our sound.”