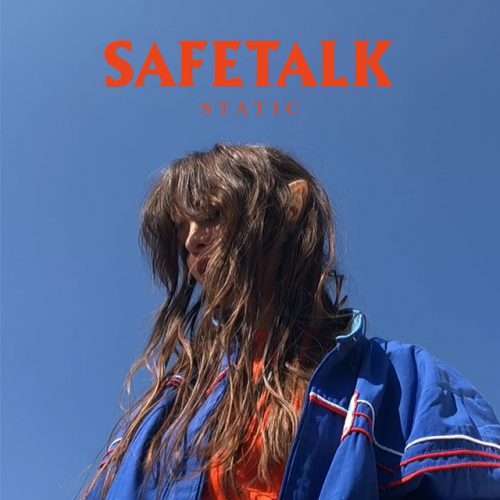 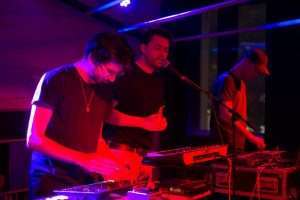 Where the band’s previous releases have offered some respite from the maelstrom of sound and fury that’s engulfed us the past few years, ‘Static’sees the band confront the injustices of the 21stcentury, and the refugee crisis that has swept over Europe, head-on.

In an age when our worst instincts are constantly fed back to ourselves with a passionate intensity, when our societies continue to atomise and fragment Safetalk offer us an alternative, a protest song that demands inclusion, that wants to lift up the nameless and unknown.

Alongside ‘Static’the EP features the band’s previous singles that saw them tipped by the likes of Clash, Vice’s Creators Platform and the Ransom Note. From the uplifting, transcendental ‘Universal’through to the mechanical hymn of ‘Mimic’and ‘G.O.T.H’s ode to human potential, Safetalk’s fusion of pulsating electronic rhythms, radiant synths and tender vocals combine to create machine music made with heart and soul.

Finally acting as a coda to the EP the band asked their friend, Parisian producer Royer to remix ‘Gold of the Highest’. The result is a stunning ambient reworking that distils the track to a lambent wash of serene synths and provides a perfect meditative ending to the band’s debut EP.